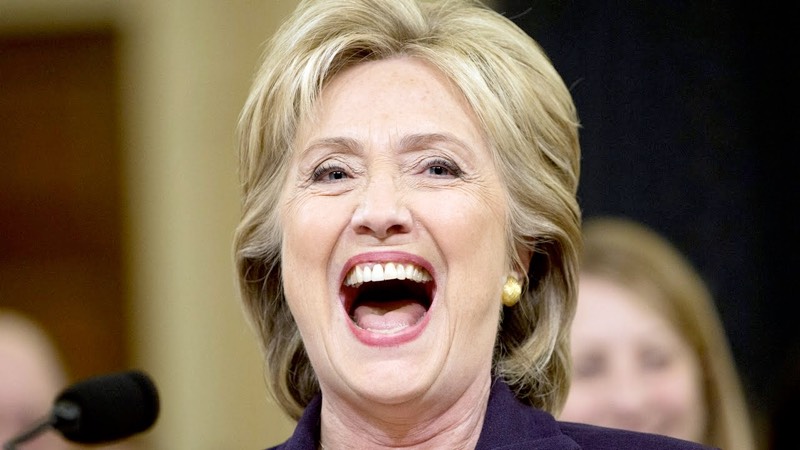 Is Google manipulating search results in favor of Hillary Clinton?

SourceFed, a YouTube channel with 1.7 million followers and with no obvious political affiliation (it primarily publishes a mix of news, pop culture, and explanatory videos) makes the claim, demonstrating that when a user types Hillary Clinton and then starts to type another word into the search box, Google’s recommended autocomplete results, which are meant to reflect the popularity of a search term (that is the most commonly search terms) don’t provide the most commonly used search terms and instead scrub negative links for positive ones.

However, as Recode reports, Google avoids assuming criminality with people, even those such as Bernie Madoff who were in fact convicted of a crime.

Google denied the claim, telling MarketWatch in a statement that the company was not manipulating any form of search results in favor of a specific presidential candidate.

Google’s says in its statement that “predictions are produced based on a number of factors including the popularity of search terms,” and yet the video clearly shows that there is a huge gulf between the popularity of the terms not being shown and those being shown; but hidden within that may actually be Google’s real excuse for what it is clearly doing: “Our systems automatically filter a small set of offensive or inappropriate content from autocomplete predictions” would suggest that Google’s perhaps thinks that negative Hillary content is offensive or inappropriate.