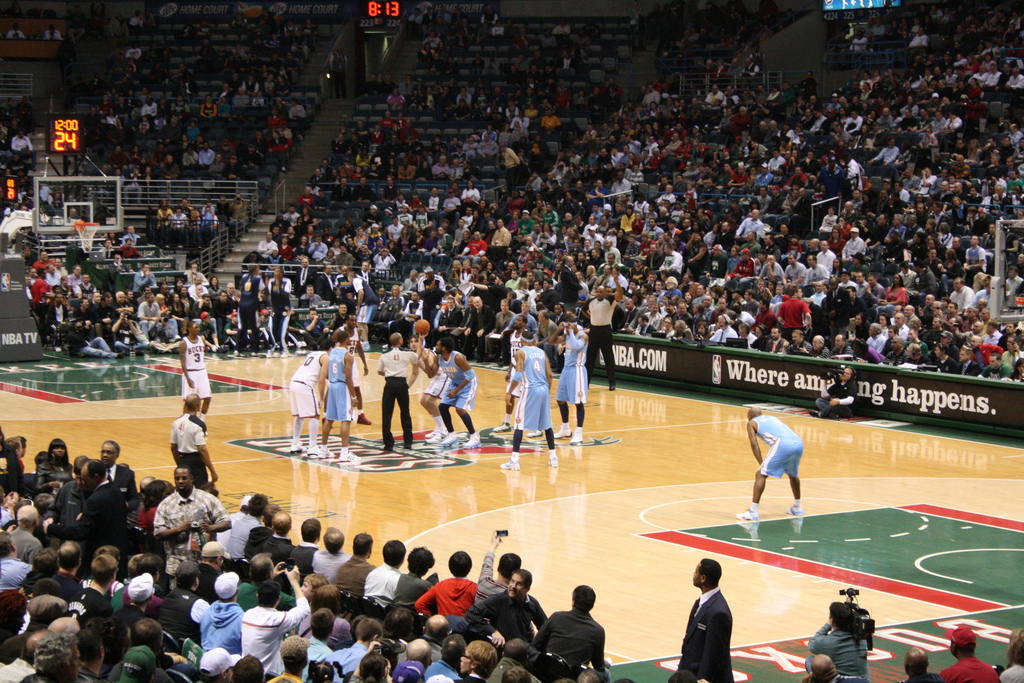 Twitter, Inc. wants to expand its fledgling live sports streaming service by obtaining rights to more sports, according to a report Friday.

Re/Code claims that Twitter is in talks with the National Basketball Association (NBA), Major League Soccer (MLS) and Turner Broadcasting for deals that could allow them to stream entire games, or offer a highlights an analysis package similar to its coverage of the Wimbledon tennis tournament.

Turner Broadcasting is in the mix, as the company already owns rights for a number of sports including the NBA, MLS, and the NCAA Men’s Basketball tournament, as well as also owning its own eSports league, the Eleauge, that could potentially also be streamed by Twitter.

Twitter acquired online streaming rights to NFL Thursday Night Football for $10 million in April in a deal that will see the service live stream its first game in September.

The same report also notes that Twitter may struggle when it comes to obtaining new streaming rights because it is lacking the one area that makes traditional cable broadcasters popular, and that’s subscription fees. Twitter would be limited to a single source of revenue, advertising, which may not cover its costs.

Another challenge for Twitter in convincing existing rights holders that giving the microblogging platform streaming rights will actually benefit their existing TV offers; could Twitter simply cannibalize existing audiences, or will the service pick up cord cutters who are not currently tuning into games?

Although we’ve said it before, Twitter’s push into live sports streaming still appears to be bizarre.

Twitter thinks that becoming a live sports broadcaster will draw more people to its site, and as a consequence will use the new service as a way of exposing Twitter to more users, but with games still being available on other platforms as Twitter only has (at least with the NFL deal) exclusive online streaming rights, it’s a hard ask, particularly given sports are often best enjoyed on a large screen versus a mobile phone.

The alternative play, be it a less likely one, is that Twitter is trying to re-position the company as a sports and live events hub that has a chat service attached versus its current business model of providing a microblogging come messaging service. Given it’s struggling stock price and failed attempts to grow the business over the last two years it’s not beyond the realms of possibility that this is the big game for Twitter, but only time will tell.