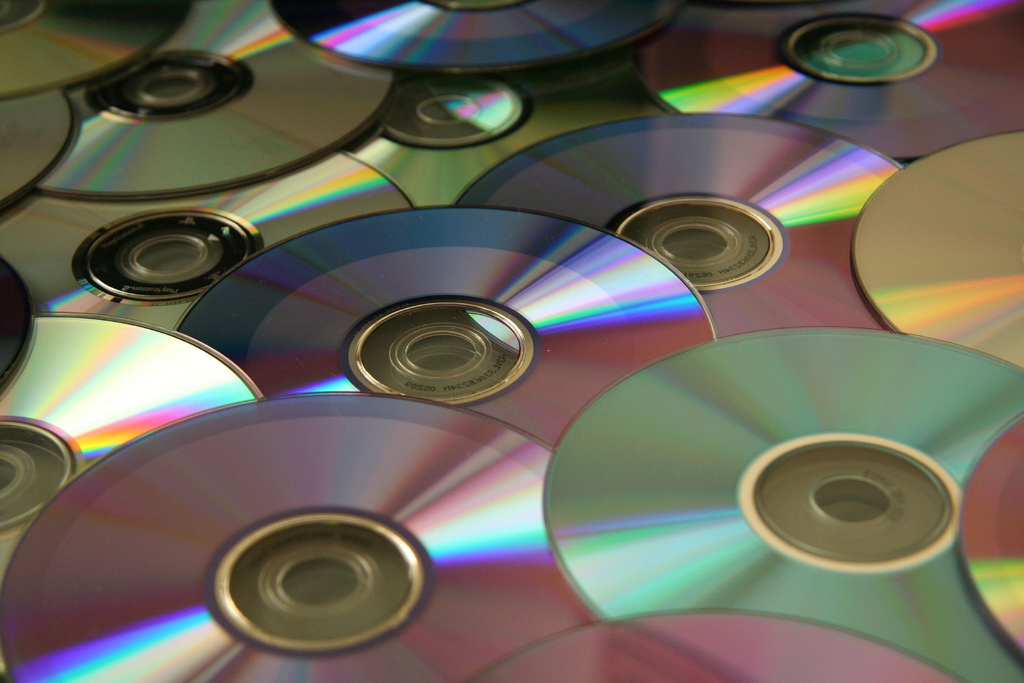 It has been nearly two decades since the passage of the (DMCA) , which criminalized the act of copying protected digital content such as DVDs or video games. The DMCA also criminalized the act of circumventing the systems put in place to protect that content, such as digital rights management (DRM) software, and this week, the Electronic Frontier Foundation (EFF) has challenged that rule as a violation of the First Amendment in a lawsuit against the US government.

Here’s an excerpt from the EFF’s lawsuit explaining its argument:

This lawsuit challenges the “anti-circumvention” and “anti-trafficking” provisions of the Digital Millennium Copyright Act (“DMCA”), 17 U.S.C. §§ 1201(a), 1203, and 1204 (collectively “the DMCA Anti-Circumvention Provisions”). Enacted in 1998, these provisions broadly restrict the public’s ability to access, speak about, and use copyrighted materials, without the traditional safeguards—such as the fair use doctrine—that are necessary to protect free speech and allow copyright law to coexist with the First Amendment. The threat of enforcement of these provisions chills protected and noninfringing speech that relies on copyrighted works, including independent technical research into computer security systems and the discussion of that research, and accessing copyrighted works in order to shift the content to a different format, space, or time.

If the EFF’s lawsuit is successful, it would have a major impact not only on digital media like movies, music and video games, but also on a wide range of consumer goods, including mobile devices and even automobiles. A victory would essentially legalize the act of bypassing protections placed on a number of media formats and electronic devices, allowing consumers to copy or hack the products they own for their personal use.

According to the EFF, the DMCA also restricts “our rights to tinker with or repair the devices we own, to convert videos so that they can play on multiple platforms, remix a video, or conduct independent security research that would reveal dangerous security flaws in our computers, cars, and medical devices. ”

The organization argues that this particular aspect of the DMCA is becoming increasingly problematic with the growth of the Internet of Things, as proprietary software is becoming embedded in more and more products.

You can read the full text of the EFF’s lawsuit here.