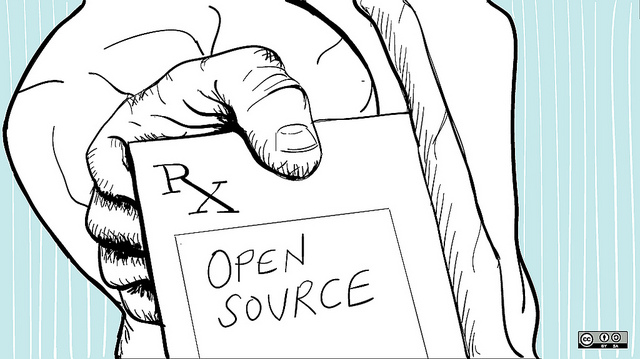 They are doing this for the same basic reason that IT vendors such as IBM, Google and Intel have become major drivers of Apache open source projects – it allows them to participate with outside teams on developing software they need, creating better solutions to their needs faster and at less cost.

These companies face several challenges to becoming active open source contributors, however. These include the need for cultural changes, finding and keeping the talent these projects require and mastering the legal aspects of open source licensing.

Gracely’s full Professional Alert, available to Wikibon Premium subscribers, looks at both the motivations of these contributors and the challenges they face in more detail, including brief discussions of several of the leading enterprises in this trend.