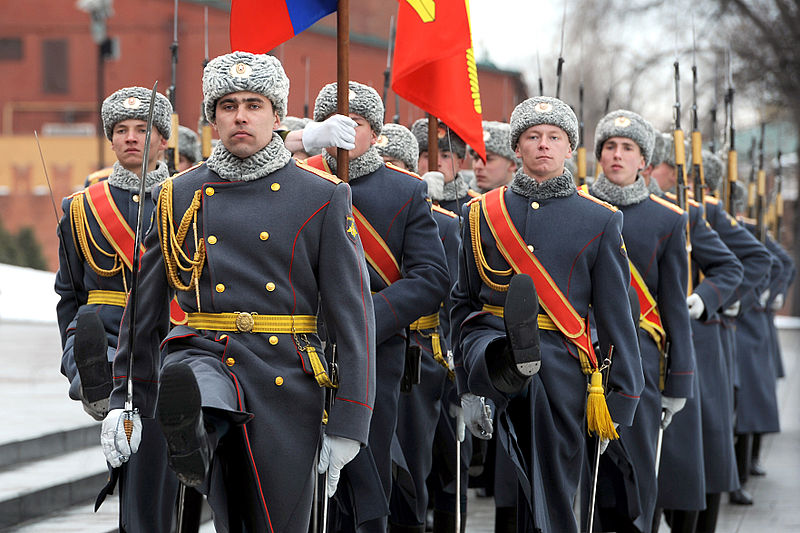 Russia has joined the bitcoin age, with the country seeing the opening of its first bitcoin exchange despite ongoing attempts in the country to ban the trade of cryptocurrencies.

The exchange, run by a group well-known as BTC24pro.com on LocalBitcoins, is a physical office that allows customers to convert bitcoin into Russian Rubbles but does not allow the purchase of bitcoin itself.

Located at Novy Arbat Street 8 in Moscow, the exchange runs 24 hours a day, seven days a week, and charges 4 percent on top of the BTC-e exchange rates for the service during the day and 10 percent for transactions during night time hours.

Despite multiple calls for banning bitcoin trading in Russia, there is a small glimmer of light. The Russian Ministry of Finance in June supported changes that would ban bitcoin domestically but carve out provisions for its use as a foreign currency, then later saying in August that they are seeking to abandon the idea of punishing whoever is caught involved in bitcoin operations in the country.

The law, as proposed, could see penalties of up to four-year imprisonment and a maximum penalty of 4,000 rubles (US$7,000) for Russians found using digital currencies, while according to Calvin Ayre bitcoin traders and miners could be imprisoned for up to six years and liable for a penalty of 1 million rubles (US$14,000).

Interestingly that same report also claims that more than 2 million people in Russia already posses a bitcoin wallet, not surprising given that the cryptocurrency first came to prominence in the country during a period of foreign exchange instability.

To complicate matters even further, Russia’s tax agency is now encouraging its citizens to report the purchase or sale of digital currencies as currency transactions so as to track any tax liabilities on those transactions; on one hand the Russian Government says it wants to ban bitcoin trading whereas its tax office has defined them as currency transactions, all but essentially saying it’s a legal activity.

A decision on whether to proceed with the ban on bitcoin was expected to be presented to Russian President Vladamir Putin in late August.