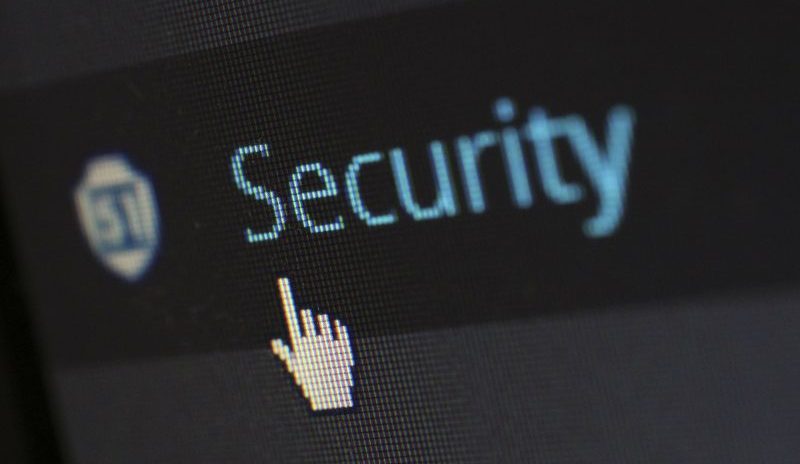 As hackers continue to improve their methods, organizations are swapping traditional security software for more modern products that can provide better protection against attacks. A Florida-based startup called Zenedge LLC raised $6.2 million in funding today to try and capitalize on the trend with its namesake web application firewall.

The hosted system uses patent-pending artificial intelligence technology to understand what kind of traffic a website or a cloud service typically serves and identify anomalies that deviate from the norm. According to Zenedge, its approach makes it possible to detect common types of exploit attempts like SQL injections more reliably than traditional firewalls that look for specific hacking patterns. And the platform also promises to fend off hackers who try to exploit zero-day vulnerabilities in organizations’ infrastructure. If the value  proposition sounds familiar, that’s because a large portion of the security startups that  have raised funding lately similarly use deep learning algorithms to hunt for threats. Among the most notable is  Cylance Inc., which landed a massive $100 million investment in June to drive the adoption of its AI-powered antivirus.

One of the factors that set Zenedge apart is that its platform’s detection algorithms are paired with a DDoS protection capability similar to what CloudFlare Inc. offers. Customers can use the feature to forward incoming traffic through the startup’s secure network, where malicious requests are removed using various filtering mechanisms before the packets are allowed to continue. The outfit says that its platform reacts automatically when a threat is spotted to spare users the hassle of manually adjusting their defenses every time. However, administrators are still able to control firewall’s behavior through a centralized management interface that provides the ability to set security policies and monitor user activity.

Zenedge plans to use the funding from today’s round to expand its feature set even further, with a particular focus on deep learning technology that is at the core of its platform. The investment saw the participation of Pilot Growth Equity, the venture capital arm of Canadian carrier Telus Corp., Zoho Corp. and angel investor Yehuda Neuberger. It brings the startup’s total raised to $13.7 million.