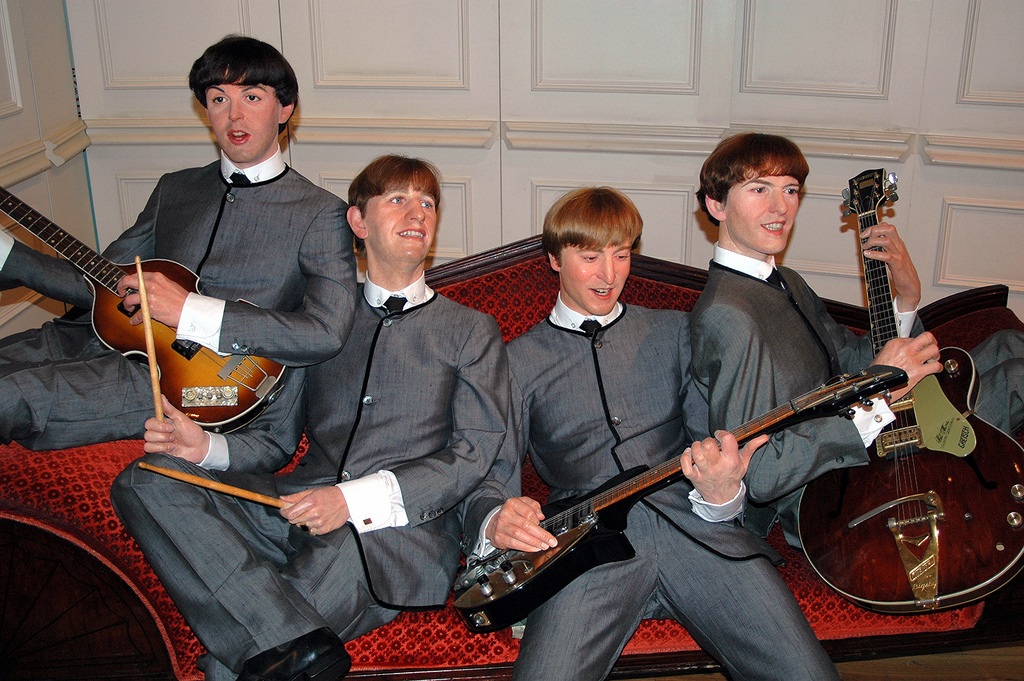 Is that a Beatles song? No, it was created by artificial intelligence

Musicians have for some time been lamenting the end of musical purity, as technology such as drum software occasionally usurps members of the band. Those same folks might believe they have a bit more to worry about now in view of a recent song released by Sony CSL research laboratory, a Beatles-esque number that was created by artificial intelligence.

The name of the song, Daddy’s Home, was created using Flow Machines software, a French research lab whose tagline is, “Artificial intelligence for the future of music.” Flow Machines explained that the song, sounding similar to something The Beatles made as they entered into their psychedelic phase, was created by using a Lead Sheet Database made up of various musical styles and composers.

A human composer, in this case Benoît Carré, then chooses a style. That could be either something such as The Beatles or, for another song, say, “American songwriters.” Using a technology called Rechord, the Beatles style was then meshed with the lead sheet’s generated music. The composer edited the final draft and later added lyrics.

Musicians should not have much to fear as it’s obvious the human interaction for Daddy’s Home was crucial, just as the first ever AI-written movie likely did not drive Quentin Tarantino into a fit of despair.

We often hear the words “obsolete” or “redundant” when we hear about advances in AI. The fact is that it’s extremely unlikely that AI is going to be replacing Radiohead’s singer/songwriter Tom Yorke while Yorke is still alive and writing songs about alienation and technological dystopias.

It is, however, very conceivable that musicians of the future will be using AI in the creation of their songs – especially in the business of background music, ditties and soundtracks. The emotional and physical presence of the human is not always needed, and a human could simply use the technology to come up with a suitable tune.

That’s almost what happened in the first film trailer that was created by AI. The trailer for the film Morgan, made with humans and IBM Watson technology, was said to have reduced the production time to from “weeks to hours.”

IBM explained in a blog post, “Using machine learning techniques and experimental Watson APIs, our Research team trained a system on the trailers of 100 horror movies by segmenting out each scene from the trailers.” Each trailer was segmented into “moments,” and the system completed did a visual analysis, an audio analysis and an analysis of each scene’s composition. “We fed the system the full-length feature film, Morgan. After the system ‘watched’ the movie, it identified 10 moments that would be the best candidates for a trailer.”

Again, the entire piece needed a human at the end to edit and make sure it worked. Although the AI acted as laborer, the creativity was entirely human.