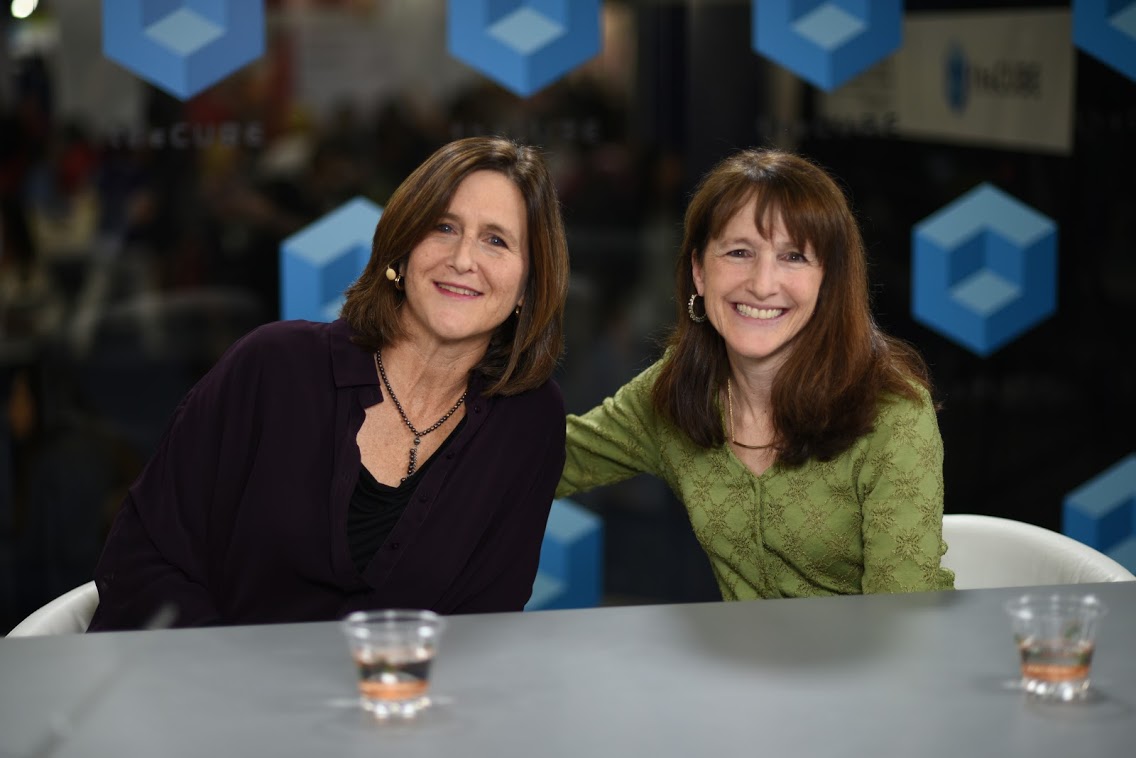 How Stanford is empowering women in the data science field | #GHC16

Data science is a field that women have not traditionally gravitated toward, and as a result the field is unintentionally dominated by men. In response, Stanford University began the “Women in Data Science” program, which aims to foster interest and professional participation by women in not only data science, but also in engineering and computer science as a whole.

Judy Logan, marketing lead, Women in Data Science (WiDS) Conference, at Stanford University and principal at Indigo Partners, and Karen Matthys, executive director, External Partners, at Stanford Institute for Computational and Mathematical Engineering, sat down with Rebecca Knight (@knightrm), host of theCUBE, from the SiliconANGLE Media team, live from the Grace Hopper Celebration of Women in Computing event in Houston, TX. The pair talk about the need for more gender diversity within the data science field and the role Stanford is playing in the effort to bring that about.

Mathematics-based technical fields in general have historically been dominated by men, but according to Matthys, the fields of engineering, computer science and data science have been particularly so. In response, Matthys and Logan created the “Women in Data Science” organization at Stanford, with the intention of  getting more women interested in data science and related fields, as well as in support the women already

“The conference came about as we were exploring ways to improve the percentage of women in areas of computing, data science and engineering,” said Matthys. “The numbers are, as you know, very low; they’ve even gone down since the 1990s when I was back in school.”

“We cast a broad net around data science and that’s everything including machine learning, AI, cyber security, data visualization, all sorts of different areas,” said Matthys. “We wanted to support women getting into the field for first time, but also to support those in the field because attrition is quite a big challenge.”

Watch the complete video interview below, and be sure to check out more of SiliconANGLE and theCUBE’s coverage of the Anita Borg Institute’s Grace Hopper Celebration of Women in Computing.