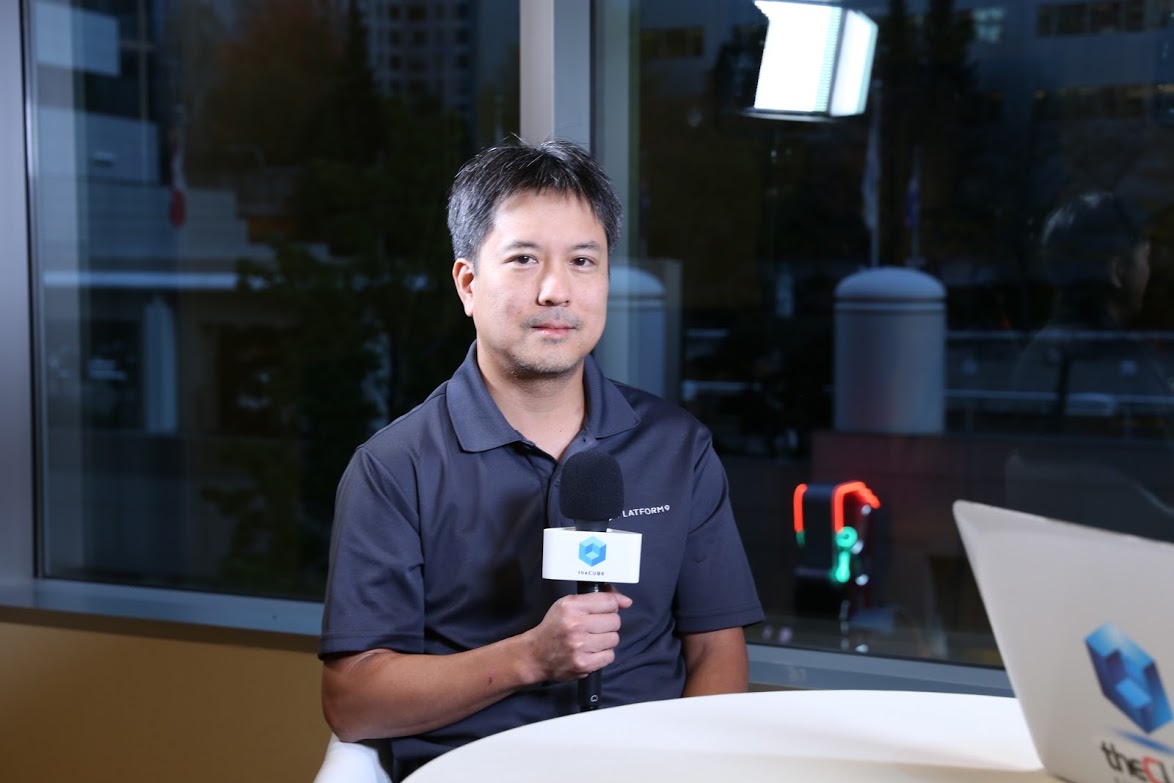 Companies wanting to stay on tech’s bleeding edge face a bit of a quandary these days: Most agree that the latest, greatest software is happening in open source; however, the job of curating and operating it is too messy for the IT teams at most businesses. We spoke with one startup co-founder who believes they’ve found a way to serve open-source innovation to customers without choking them with complexity.

Bich Le, chief architect and co-founder of Platform9, started the company with some fellow VMware Inc. alumni. “The opportunity that we saw was open-source software was getting amazing and ruling the world, especially in the infrastructure space for running compute, storage, networking — but what’s defining this software is it’s very complex to operate,” Le told John Furrier (@furrier), host of theCUBE*, from the SiliconANGLE Media team, during KubeCon 2016.

Le told Furrier about how Platform9 aims to abstract the complexity.

“They can, with very minimal installation and configuration, just install a very small piece of software, and then they go into the Platform9 web portal, and from there, they can deploy an Open Source cloud stack in minutes,” he explained. In other words, they deliver a ready-to-go stack tuned to the initial choices the customer makes.

Platform9 will than manage the stack’s life cycle, trouble shooting, backups, upgrades, etc. “We’ve gone through that, and we know that it’s hard,” Le said.

Le said that one of Platform9’s innovations is that while the technology is installed on its own premises, it is managed from the cloud — and this gives it special ability to scale.

Le said his company appeals to customers who are weighing their options and would like the agility of Amazon AWS, but cannot fully move to cloud for regulatory or operations reasons.