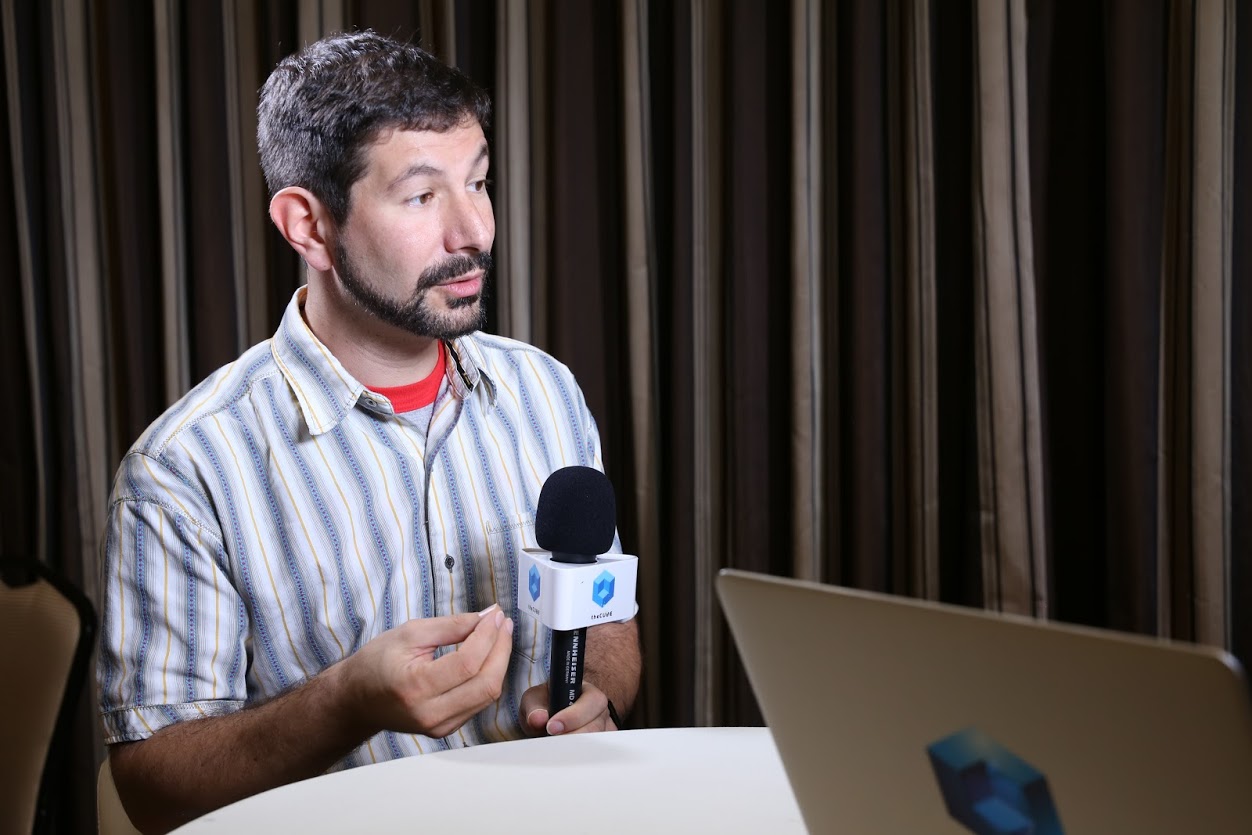 Cleaning up the mess: Kubernetes allows for a more efficient application | #KubeCon

RackN Inc. is using Kubernetes to solve “underlay problems,” including infrastructure, automation and provisioning. And while this is extremely helpful, it does not actually solve all existing problems. It is more like sweeping them under the rug.

“You can hide [the mess], but it’s still there. Our specialty is an automation platform called Digital Rebar that orchestrates and automates all of these underlay tasks as a unified thing,” said Rob Hirschfeld, founder and CEO at RackN. “We’re really building this skeleton,” he added.

Hirschfeld was interviewed by John Furrier (@furrier), host of theCUBE*, from the SiliconANGLE Media team, during KubeCon 2016 in Seattle, WA.

But RackN’s mission is not to replace other software. Instead, it works to make other programs more efficient. “We’re not trying to replace Kubernetes or OpenStack; we’re trying to create an environment where they can be successful,” said Hirschfeld.

RackN also strives to remain flexible and heterogeneous, because most companies are hybrid, and a lot of applications aren’t architected correctly. “We sell software licenses and do some services and consulting, but our goal is to provide this platform and help people use it, as well as expand it,” Hirschfeld said. It’s Apache 2 Open Source, and they’re always looking for investors and community that want to participate, he added.

The difference between cloud native and DevOps can be confusing, according to Hirschfeld.

“Cloud native is really an architecture that you put into your applications,” explained Hirschfeld. This way your applications get benefits such as scaling and automating upgrades. In contrast, Hirschfeld defines DevOps as: “‘How do I automate my infrastructure to do these routine underlay tasks?’ DevOps never tells you how to build an application. It tells you you should automate it and manufacture it in a certain way, but never how to build it.”

And indeed, there are many that see the future as cloud native.