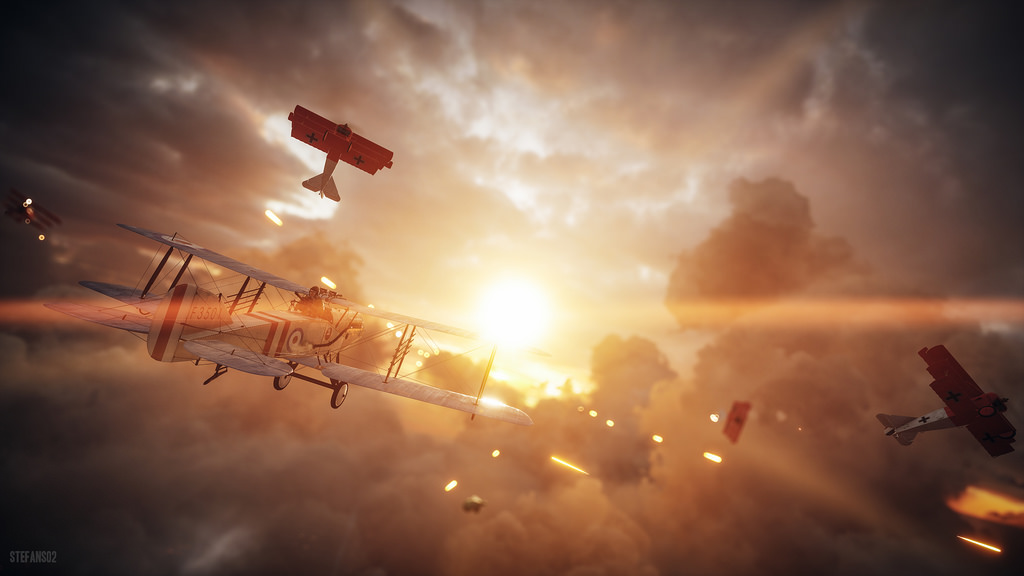 The company, which sells a cloud data warehouse that uses AWS services as the foundation for its offering, announced of a series of price cuts that pass on AWS’s own reductions.

Snowflake, which is led by well-known former Microsoft Corp. executive Bob Muglia, said this week that it cut its prices for compressed cloud storage by 23 percent. The reduction is actually Snowflake’s second price cut in the space of a month, after the company announced in October it would soon move to a pricing scheme that mirrors that of AWS. Snowflake made good on that promise earlier this month, and once the second round of cuts takes effect, customers will get a combined 80 percent price reduction on its services.

Price is an increasingly important factor in a world where cloud storage has become almost ubiquitous among enterprises, Snowflake’s Muglia said in a blog post. Costs, along with a company’s track record, security and data movement/integration ability are the most important considerations for chief technology officers involved in storage buying decision-making, he added.

However, Snowflake claims that its service offers a lot more than just good value for money. In his blog post, Muglia talked up the company’s “customer-centric approach,” which he says benefits enterprises small and large and enables them to store all of their data in a single cloud location, even when they’re on a tight budget.

Snowflake’s Muglia previously appeared on SiliconANGLE’s TV show theCUBE during its coverage of the VMworld 2015 event, where he spoke about how the company differentiated itself from its competitors with greater elasticity and simplicity than its rivals.