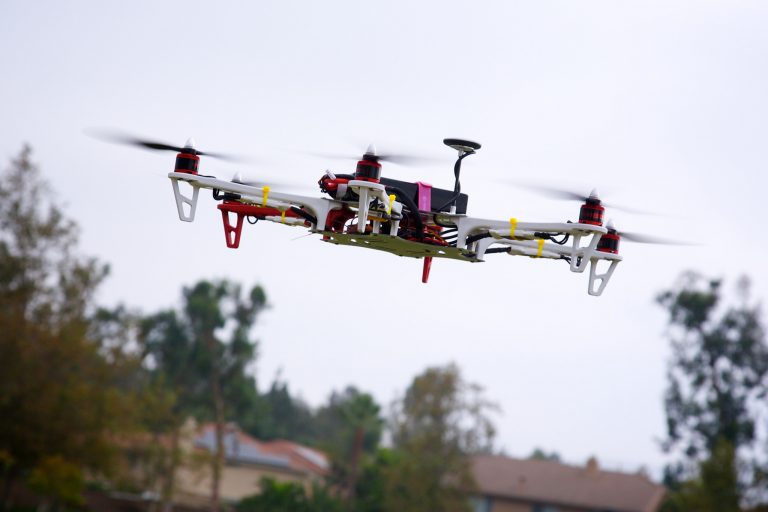 The grand ambitions of Google Inc. parent company Alphabet Inc. to start a drone delivery service have been delayed by, among other things, the small matter of preventing the machines from crashing, according to an extensive report published Tuesday.

In an in-depth look at Alphabet’s “moonshot” programs, The Wall Street Journal’s Nick Jakas details the drone program at length, including the ongoing problems faced in bringing a functional delivery drone to market. Among the news from the report are more details on the company’s intent to build an online marketplace for $6 drone deliveries that is currently known internally as “Wing Marketplace.”

As part of the development of that project, the tech giant is said to have talked to Domino’s Pizza, Whole Foods and several other fast food chains and restaurants to try to get the program off the ground. As reported previously in November, talks with Starbucks failed over disagreements about access to customer data that Alphabet wanted but Starbucks didn’t want to hand over. Chipotle was mentioned in that report as being on board for future burrito delivery testing.

The first incarnation of a Google drone was tested in the Australian outback in 2014 but was subsequently scrapped as it tended to topple over on takeoff and landing if the wind was blowing. Later iterations of Google drones are said to have fared little better, with a newer drone experiencing repeated power failures, multiple crashes, and tendencies to wander off or attempt to land in trees.

The best ways to overcome the obstacles to having a functioning, non-crashing drone are also said to have caused dispute within the Alphabet drone team itself, with employees arguing whether the drone should be more like a quadcopter or wing-shaped or both.

That dispute has apparently resulted in a bizarre compromise, with a current iteration that apparently “resembles a catamaran…with a 5-foot wing laid across two thin poles that each support two rotors and a fin,” because nothing says “quality flying machine” like a twin-hulled boat flying through the sky.

To be fair to Alphabet, it’s not alone in having problems building reliable drones: Facebook lost a drone on landing earlier this year.