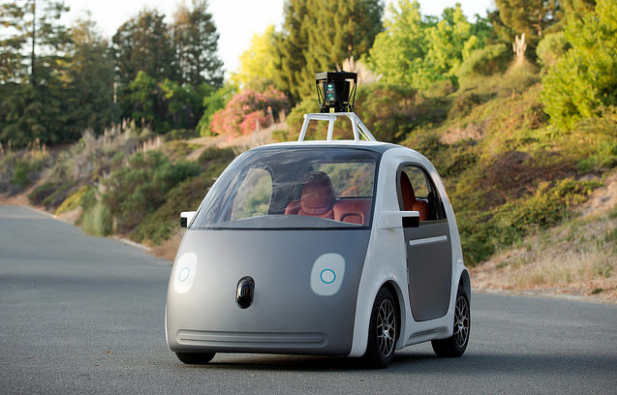 Google no longer developing a driverless car of its own: Welcome to Waymo

Google Inc.’s parent company, Alphabet Inc., has turned heel regarding its plan to develop its own car without a steering wheel or pedals and instead created a new independent unit to make self-driving car technology available to automakers.

At a press event in San Francisco today where Waymo, as the new unit is called, was unveiled, Alphabet said it is now focusing on creating partnerships with existing car manufacturers. Earlier this year, a number of struggles emerged around Google’s self-driving car technology, which led to the departure of some key engineers and leaders. These struggles, some of Google’s former self-driving car engineers said, added up to “slow progress.”

According to various rumors, the turnabout has been a matter of controversy at Google, with some execs still feeling they should develop a car end-to-end. But the way ahead, it seems, is Waymo, the new Alphabet self-driving division meaning “a new way forward in mobility.” Waymo is the commercial manifestation of years of self-driving research at Google.

In May, Google announced its first partnership with a vehicle manufacturer, Fiat Chrysler Automobiles NV. The car maker said it was building 100 2017 Pacifica plug-in hybrid minivans that were created to use Google’s self-driving technology. It was reported that if testing was positive, the two companies will develop a commercial service.

Waymo also will work with Chrysler for a ride-sharing service deployment, Bloomberg reported Tuesday. That deal calls for quasi-self-driving Pacifica vans to start ferrying passengers as early as the end of next year.

“Over the long term we believe self-driving cars will be useful in ways the world has yet to imagine,” the company said. “Waymo will explore many different opportunities for self-driving technology.”

John Krafcik, a former Hyundai North America executive who took over the car project under Google X, will be chief executive officer of the Waymo project. On announcing the project, Krafcik said, “We are getting close, and we are getting ready.”