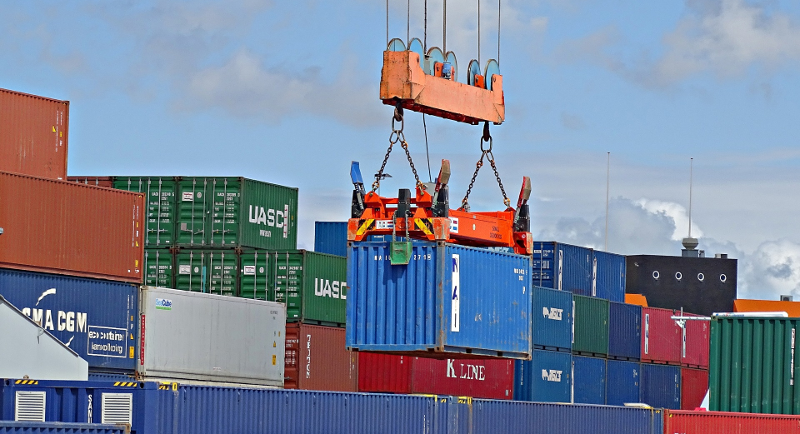 Detecting when a particular piece of equipment is underused or a shipping container ends up somewhere it’s not supposed to be can be difficult for large companies. Santa Clara, California-based Roambee Corp. is working to ease the task.

The startup today closed a $4.1 million funding round that will help fuel its efforts to ease operational monitoring in the enterprise. The investment was led by the prolific private equity arm of Deutsche Telekom AG, which has previously backed Lookout Security Inc. and several other tech successes. As part of their collaboration, the carrier’s T-Systems consulting arm will forge a partnership with Roambee to widen the adoption of its namesake asset tracking service.

The platform allows companies to keep an eye on valuable items using data from locators dubbed Bees. Each device comes with an elaborate set of sensors that can track everything from the coordinates of a shipping container to the emissions produced by a tractor. After a Bee is attached to an asset, its measurements can be viewed through a cloud-based platform that makes it possible to quickly to spot anomalies.

A retailer, for instance, could employ Roambee’s service to ensure that the trucks hauling its merchandise stick to their designated routes. The startup says that items can be tracked across large distances thanks to a global roaming feature that allows its locators to broadcast data from practically anywhere in the world. Moreover, positioning information is provided with an accuracy of 16 feet, which allows organization to identify even the slightest deviations from procedure.

Roambee sells its service under a usage-based pricing model that is designed to minimize the entry barrier and thus broaden its appeal. Since launching in 2014, the startup has landed several dozen large clients such as Nestlé SA, Cisco Systems Inc. and Schneider Electric SE.