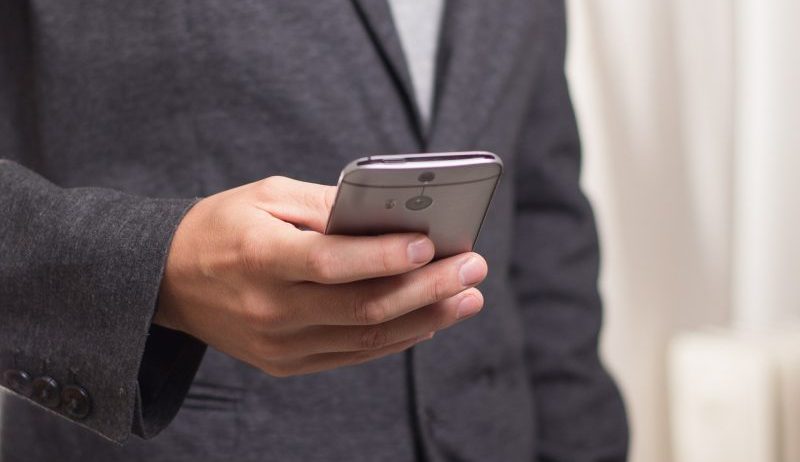 Hot on the heels of integrating native note-taking capabilities into G Suite, Google Inc. has bolstered its lineup of business-focused cloud services once again.

The search giant on Wednesday quietly released an app called Meet to the App Store that appears to be a new variant of its Hangouts video conferencing service. The download page was temporarily removed when it started drawing media attention, which led to suspicions that a mix-up had occurred and the launch was originally scheduled for Google’s upcoming Cloud Next event. But the listing has since been restored, allowing iOS users to see for themselves what the buzz is about.

Opening Meet brings up a scheduling interface that shows all the upcoming video conferences on the agenda complete with information about when their time, date and subject. The app can even display the conference room where a meeting is set to be held if some of the participants work in the same office. Google’s App Store description indicates that the service makes it possible to loop up to 30 people into a discussion, five more than the business edition of Hangouts.

Users have several ways to join a meeting. They can use the native mobile interface, jump in from Gmail and Google Calendar if they have a G Suite Enterprise Edition subscription or go through the web-based portal that launched alongside the app. The search giant also provides the option of providing a dial-in number for outside parties that don’t have Meet installed on their devices.

The app will most likely replace Hangouts in Google’s paid G Suite packages since there is not much reason for the company to offer two separate videoconferencing services. Moreover, there’s a good chance that something similar will happen with the consumer version given how search giant recently removed developer access to Hangouts. A statement released at the time stated that the company is “turning to focus on enterprise use cases,” which suggests it may even stop providing video conferencing capabilities with free accounts altogether.

On the plus side, Google will probably give some users some time to adjust if its past product releases are anything to go by. The search giant can also be expected to release additional features as it works to make Meet more competitive against Skype for Business, WebEx and the other better-established video conferencing services out there. The company acquired Swedish call optimization specialist Limes Audio AB in January as part of this effort to improve sound quality for its users.