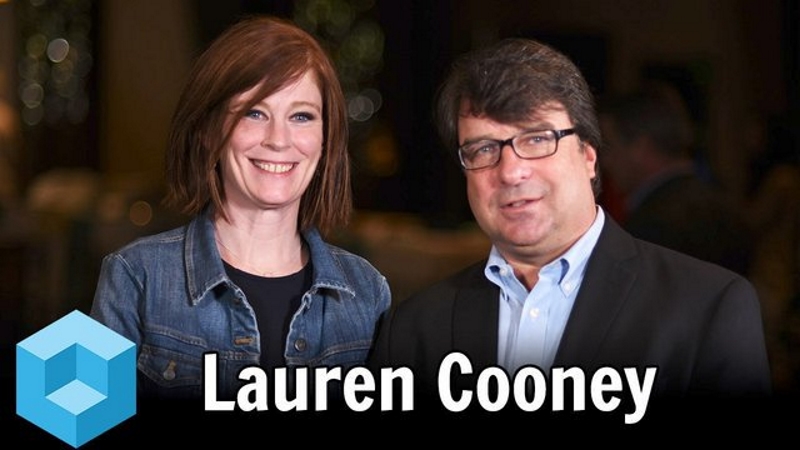 Internet of Things and 5G are among the new technologies that attendees at the Mobile World Congress 2017 in Barcelona, Spain, were all abuzz about this week. The elephant in the room, of course, was the networking bottleneck that has to burst before organizations can really evolve.

Open-source expert Lauren Cooney (pictured), told John Furrier (@furrier), host of theCUBE, SiliconANGLE Media’s mobile live streaming studio, about the challenges that lay ahead. In order for IoT and 5G to reach their full potential, a new approach to the network is needed, she told Furrier while visiting SiliconANGLE’s Palo Alto, CA, studio as part of theCUBE’s coverage of Mobile World Congress.

Cooney said that containers and micro-services, normally associated with functions higher up the stack, are the best solution in sight currently. “Those technologies and those capabilities are going to be needed at that networking level,” she said.

Cooney said she believes that Open Source has the lead right now in this type of innovation, citing Kubernetes [Open Source container management system] in particular. “I see Kubernetes moving down the stack” into the network, she said.

Another open-source contender making a big play in solving network woes is The Fast Data Project, also known as FD.io (pronounced “fido”). Cooney revealed that this Linux Foundation project will be making a big announcement this week.

“They are a software router that actually is operating at, I believe, half a terabyte right now, and they are going to be, I believe, improving that performance significantly,” she said.

An adviser to the Open Networking Summit, Cooney said the show coming up in April in Santa Clara, CA, will look more closely at 5G, IoT, software-defined networking and next-generation architecture for networking.

Watch the complete video interview below, and be sure to check out more of SiliconANGLE and theCUBE’s coverage of the Mobile World Congress 2017 Barcelona.