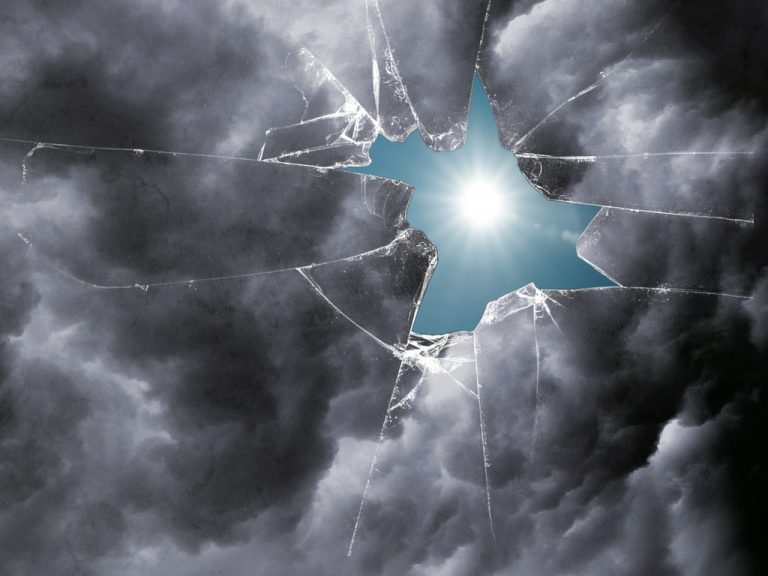 The lesson of the Amazon Web Services outage: The cloud must be decentralized

Yaron Haviv is co-founder and chief technology officer of iguazio, maker of an Enterprise Data Cloud that consolidates data into a repository, available as software to run on a company’s own servers or integrated in a hardware appliance. This is a version of a blog post adapted for SiliconANGLE.

Earlier this week, a significant portion of the Internet went down because of an outage of Amazon Web Services’ S3 cloud storage service. AWS blamed the problem on the accidental removal of a couple of servers, but the real question is: Why have we created such a dependency on services such as AWS?

Won’t it get worse with the coming Internet of Things, 5G networking, distributed denial of service attacks and the constant movement of essential services to cloud infrastructures? Tweets from a gentleman whose home “didn’t work” since his home automation is connected to AWS may seem humorous at first. But they raise legitimate questions about what will happen in the future when all our devices and driverless cars will be connected.

What it’s saying is that big chunks of the Internet depend on just one or two local services to function. Clearly it’s a system design flaw that AWS can work to avoid it in the future. However, this week’s outage happened without malicious intent. What happens if failures are initiated by terror organizations or rogue states?

When the Defense Advanced Research Projects, or DARPA, created and built the concept of the Internet, its goal was to avoid centralized control so the defense systems could survive in case of an attack. Have we forgotten those important roots? Rather than building dozens of centralized megaclouds that host thousands of essential services, we’ll be better served with thousands of distributed mini-clouds connected in a mesh that is resilient to failures.

As 5G networks capable of gigabit traffic emerge in the near future, we will be surrounded by smart devices. With the Internet of Things generating huge amounts of data and requiring real-time analytics and automated response to alerts, most companies and public services will move their data and computation to the cloud. But in doing so, our dependency on connectivity and latency will grow.

We built content delivery networks to afford good Internet experiences. With CDNs, web pages and video content is cached locally so it can deliver an improved internet experience. But the new cloud is different: We run transactions, we upload content, we use it for essential services and much more in addition to the things we’ve used with CDNs. What that means is that CDNs aren’t going to help us in the future.

It’s no longer science fiction to think about the next wars as cyberattacks on essential infrastructure, all in the cloud. We must think again like the folks at DARPA did when they created the Internet.

In his interesting talk on the “end of cloud,” Peter Levine discussed how it needs to be decentralized. It’s increasingly clear is that it’s time to complement the megaclouds with edge and distributed mini-clouds. These closer-to-the-edge clouds should be used for providing the first line of response to all those sensors, devices, and essential services in the IoT. The edge must be distributed without points of failure and in a way that can sustain outages or malicious attacks.

Make no mistake: The new edge is not CDNs. Rather, it’s a new type of edge that incorporates real-time computation, data and machine learning and analytics.