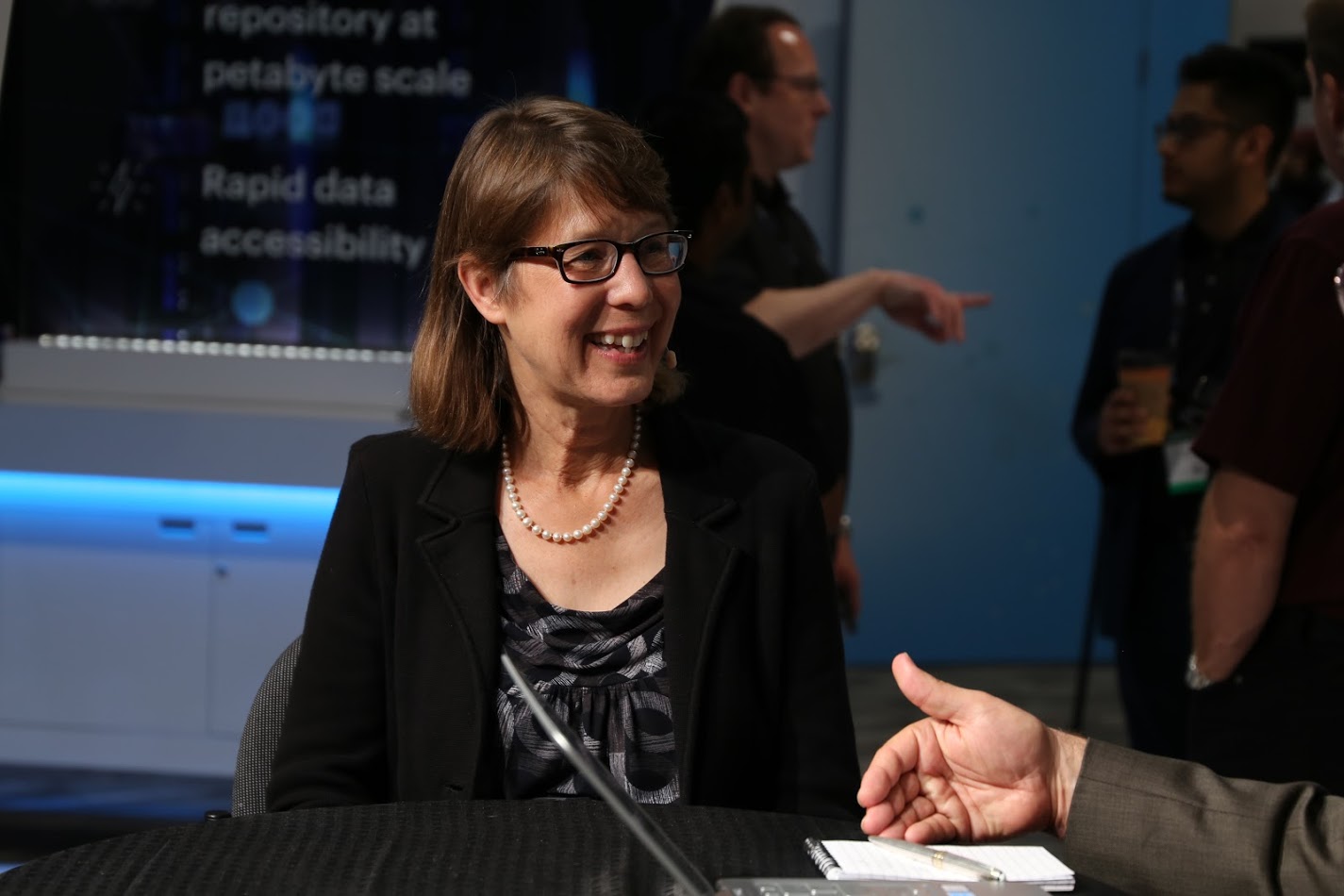 Can content live forever as platforms come and go?

Audiences might soon watch movies via virtual reality headsets, or some as yet unimagined gadget. But just because mediums perish doesn’t mean messages have to, according to Linda Tadic (pictured), founder and chief executive officer of Digital Bedrock, a managed digital preservation service.

Storing digital content is actually the easy part, she said. “The hard part is managing it. So you want to make sure those bits are OK, that the bits are healthy.”

“Say you have a specific format which requires a software to render it, which requires an operating system for it to run, which requires a chip or a piece of hardware or a file system to run,” she said. The company’s digital object obsolescence database (known as DOOD) tracks technical metadata on interoperability of these elements and flags files that are in danger of becoming outmoded. Digital Bedrock then notifies the file’s owner, who may proceed by transcoding the file to a new format or other actions.

This ensures that as rendering methods come and go, the content itself is preserved, allowing immortalization not just of entertainment media, but also endangered environments and cultural heritage, Tadic said.

Digital Bedrock is working with Dunhuang Academy in China to preserve images of ancient cave art made by Buddhist monks dating back to 364 AD.

“They said, ‘Linda, these caves will not be around in 1500 years,'” she said, adding that by then the digital repository will be the only evidence that they existed.