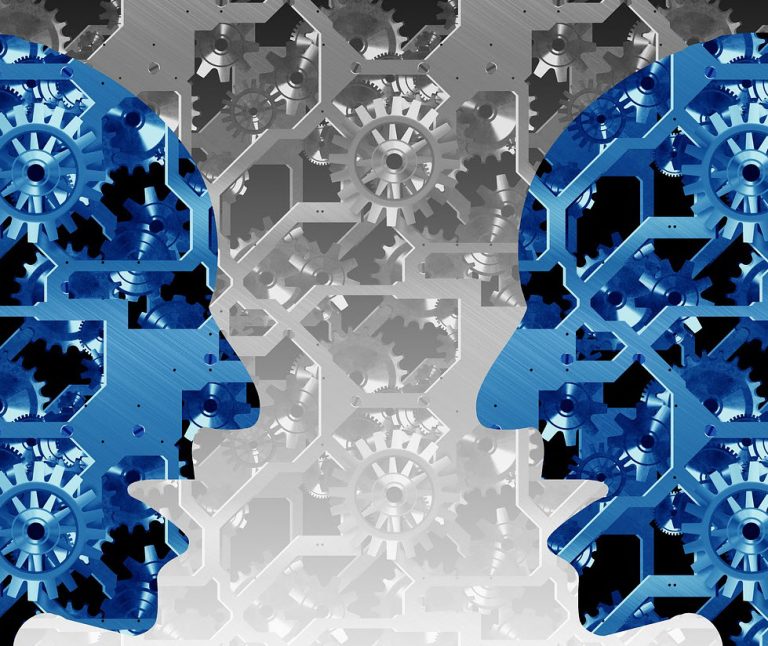 The great open-source software debate: Does this model have a future?

It sounds like a good idea in concept: Outsource costly software development and testing operations to a community of skilled developers who work for free.

Then take the fruits of their labors and package it up with other add-ons and extensions – also created by other people for free – and sell it to enterprises that can’t be bothered with all the hassle of configuration, installation and support. Undercut your competition’s prices by 90 percent and still make money because your development costs are near zero. Rinse and repeat in other product categories.

That’s the pure open-source software business model. It’s the one that Red Hat Inc., which opens its 13th annual Red Hat Summit conference in Boston this week, has risen to $2.4 billion in annual sales and a market capitalization of better than $15 billion.

The problem is that no one else has even come close to duplicating it, though many have tried. One school of thought holds that Red Hat was a one-hit wonder, a unique example of all the right forces coming together at just the right time. The underlying economics of the pure open-source business, this thinking goes, are so weak that, as Andreessen Horowitz General Partner Peter Levine declared in TechCrunch three years ago, “there will never be another Red Hat.”

But that didn’t stop investors from pouring more than $3.5 billion into open-source startups between 2012 and 2015, according to Crunchbase. Overall, noted Andreessen Horowitz General Partner Martin Casado, some $7 billion has been invested in open source but only $1 billion of that has been returned to investors.

And the startups keep on coming. Two open-source-based companies in the Hadoop world — Cloudera Inc. and Hortonworks Inc. — are attempting to repeat history in a different market. There are also data analytics startups Databricks Inc. and Cazena Inc., GitHub Inc. in software project hosting, and more.

One throat to choke

All open-source business models are predicated on the idea that enterprises want stable software, world-class customer service and “one throat to choke” accountability, in addition to the appeal of openness and more rapid innovation thanks to crowdsourced programming. This works well up to a point, but the irony of this approach is that companies can easily become victims of their own success.

That’s because as long as a technology inhabits a market niche, the skills to cultivate it are scarce, so companies that want to adopt it must pay a premium for stability and support. That’s a good business. But once an open-source project becomes popular, everyone jumps into the pool. Prices fall, skills become commodities and the whole thing implodes, at least as a business proposition.

Open-source companies don’t have the costs of proprietary firms, but they also don’t have the margins, which can exceed 90 percent for successful products. As a result, the open source business “is labor-intensive and expensive to provide,” said Milan Hanson, a senior analyst at Forrester Research Inc. “Profitability is a struggle. There will only be a few players who succeed, and it will always be a small market.”

Casado said companies need to realize they can’t make it entirely on a self-service model. “Eventually, they need to hire a sales force to scale up,” he said, as his former company, software-defined networking startup Nicira Inc., realized it needed to do.

Paul Miller, another Forrester senior analyst, agreed with Hanson that that’s tough to do given the realities of open source. Most Apache Software Foundation projects have at least one company building a profit-making business around user support, he noted, but those companies rarely get very large. “Many will either fade away or be acquired by someone else with a broader and more sustainable portfolio,” he said.

But there’s no lack of entrepreneurs willing to try, and now they’re asking public investors to support them in their efforts.

Cloudera Inc. staged a successful initial public offering Friday, finishing its first day of trading at $18.10 a share, up 20 percent from its $15 opening price. Cloudera’s business is based upon the open-source Hadoop framework, but its moneymaker is an enterprise edition that includes proprietary extensions for the likes of management, security and backup/recovery.

In other words, it’s not fully open source. Indeed, in what might seem like a surprising declaration, Mike Olson, Cloudera’s co-founder and chief strategy officer, told SiliconANGLE after the IPO, “We’re not an open-source company. We’re an enterprise company.” The company recorded $261 million in revenue in its most recent fiscal year, more than $200 million of which came from software subscriptions.

Rival Hortonworks Inc., which is scheduled to report financial results on Thursday, recorded $184 million in total revenue in the most recent fiscal year, all of it from services. The company’s business is built on essentially the same model as Red Hat’s. Hortonworks charges nothing for its product but makes money on integration, support and stability guarantees.

Can Hortonworks make lightning strike twice? The company is in a quiet period ahead of earnings and couldn’t respond to questions, but it has recently reiterated that it believes it can make money.

In an interview last year with SiliconAngle, Hortonworks Chief Executive Rob Bearden said the company’s pure open-source model will work because it enables customers to get value quickly from community development efforts. “That continues to expand the subscription relationships that we have,” he said. In the fourth quarter, the company said support subscription revenue jumped 63 percent from a year earlier, to $126.7 million, representing 69 percent of overall revenue, five percentage points higher than a year ago.

In addition, Hortonworks Chief Technology Officer Scott Gnau recently told SiliconANGLE Media’s video studio theCUBE that by leading and contributing to a host of open-source projects, it’s innovating faster, something customers are willing to pay for. “Nurturing and leveraging the community is going to be a key success factor for us,” Gnau said. “It creates new business models and new ways of monetizing and deploying software.”

Whose model is best?

George Gilbert, an analyst with SiliconANGLE sister company Wikibon, thinks Hortonworks has a shot. The Hadoop ecosystem, which consists of more than 100 distinct open-source projects, has so many moving parts that “everyone has a different version,” he said. Some enterprises will gladly pay to make Hortonworks that one throat to choke.

But Hadoop may be the exception to the rule, as Linux was when Red Hat was founded in 1993. “Red Hat commoditized a well-known product – Linux – that was experiencing rapid growth because Windows wasn’t scalable and cost-competitive enough,” Gilbert said.

The company’s timing was right because customers were fed up with the Unix wars that were raging at the time and were open to alternatives. Linux was attractive because users’ existing Unix administration and programming skills were readily transferable. Red Hat was able to avoid the commoditization trap because the Linux ecosystem was complex and the operating system was mission-critical. Red Hat guaranteed compatibility and uptime, and that was good enough to pry open customers’s wallets.

It’s not clear that the same dynamics hold for Hadoop. While Hadoop may be strategic, it’s not mission-critical in the manner of an operating system or a transactional database. Is alleviating complexity enough of a selling proposition? Most startups in that market are betting no.

Cloudera’s open-source-plus strategy is clearly emerging as the favored approach. But the jury is still out for now. One thing that Cloudera and Hortonworks have in common is that they are both profoundly unprofitable and are likely to remain so for several years.

Forrester’s Miller thinks Cloudera’s approach has a better chance. “The mixed model is easier to sustain and easier to scale,” he said. “It also makes more sense to most customers, who are looking for a solution, and not dogmatically pursuing open-source policies.”

Yet another problem for software companies looking to profit from open source is that they may find themselves in competition with deep-pocketed competitors that aren’t bound by a commitment to openness. Cloud computing providers such as Amazon Web Services and Google can incorporate open source and offer it as a service — cheaper than others, said Bob Muglia, a former Microsoft executive who’s now chief executive of cloud data warehouse provider Snowflake Computing Inc.

In the second part of this two-part series, to run later this week, we’ll look at how some open-source companies plan to make their models work — and how much enterprise customers really care.