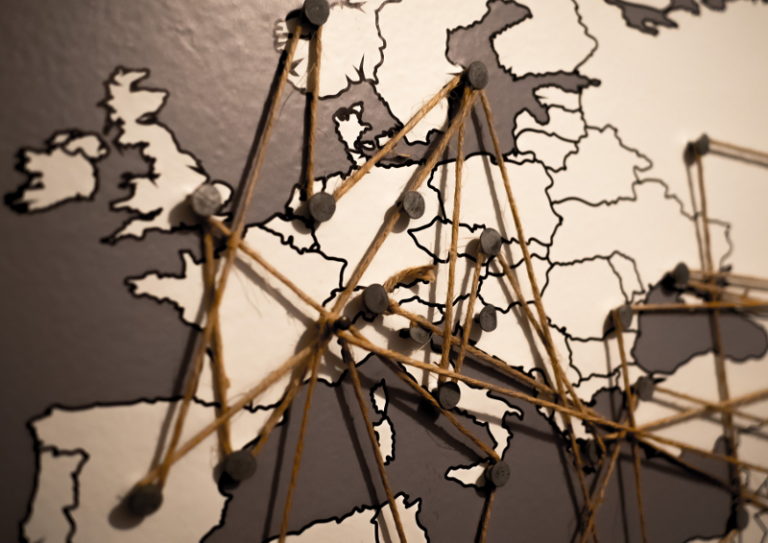 Cloudflare wants to speed up the web with ‘virtual backbone’

If any websites and cloud services seem to load faster than they once did, Cloudflare Inc. may be responsible.

The content delivery giant has spent the past 12 months running a beta program that saw 50,000 companies test-run Argo, a new web acceleration platform officially introduced today. According to Cloudflare, it’s designed to provide a “virtual backbone” through which packets can flow faster than over the disparate and congestion-prone carrier networks that make up the Internet.

In practice, the information is routed through a complex maze of private connections that the company has set up between its 115 points of presence. Each PoP contains copies of media, text and other static content from the services that rely on Cloudflare.

The company makes its living by redirecting requests to the node in closest proximity to the originating device, an arrangement that speeds up loading while reducing the burden on clients’ infrastructure. But there are still many cases where traffic needs to be sent directly to the hardware that hosts the target service, which is where Argo comes into play.

Instead of sending requests straight to a customer’s servers when a certain piece of content is not available on a PoP, the service first checks nearby nodes for the relevant assets. If they’re there, Argo downloads them over Cloudflare’s virtual backbone and skips the trip to the client infrastructure, which reduces the wait time for users.

The companies on the other end see a reduction in the amount of traffic that reaches their servers. Moreover, the requests that they do receive cross the network faster thanks to a route optimization feature built into Argo. Cloudflare said the service identifies the optimal path between each given PoP and a company’s infrastructure based on data from its global network, which helps process about 10 percent of the HTTP/HTTPS activity on the web.

The end result is a significant performance improvement, according to the company. Cloudflare claimed that the customers that took part in its trial reduced latency by an average of 35 percent while seeing 27 percent fewer connection timeouts. On the back end, the company claims that the infrastructure savings facilitated by the service have offset its cost for “many” participants.

Argo is available for $5 per domain per month plus 10 cents for each gigabyte of traffic. The service could give Cloudflare an edge over Akamai Technologies Inc. and other traditional rivals as well as even the playing field against Teridion Technologies Ltd., which operates a similar traffic optimization platform.