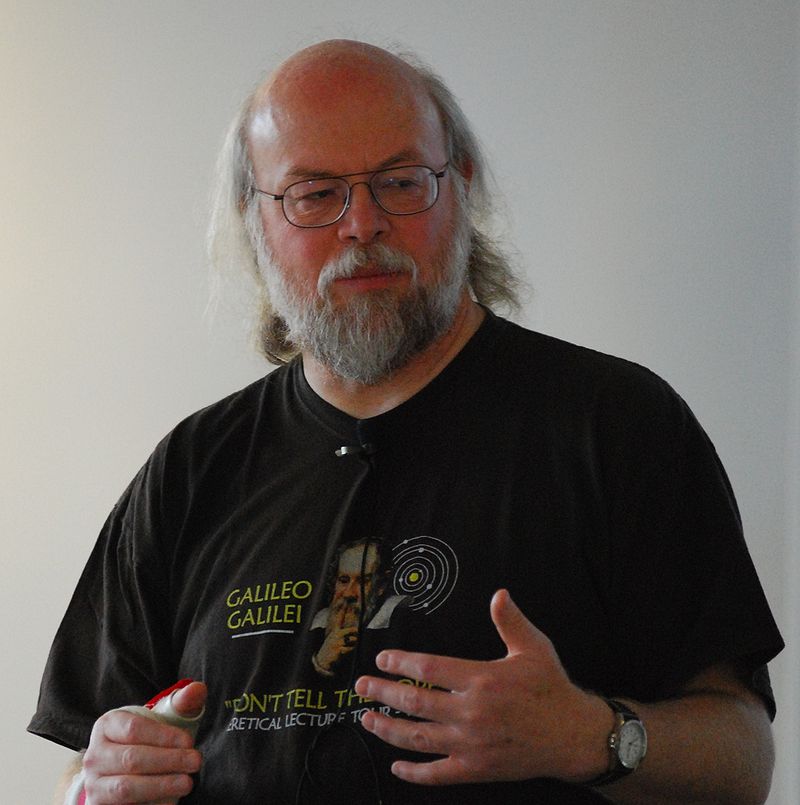 Amazon Web Services Inc. today pulled off a minor coup with the announcement that it’s hiring legendary engineer James Gosling, the so-called “Father of Java,” as a distinguished engineer.

Gosling, who created the popular Java programming language that is used today in much of the world’s business software, was previously serving as chief software architect at a company called Liquid Robotics Inc., which was acquired in December by Boeing Co.

Gosling wrote Java in the early 1990s while working at Sun Microsystems Inc., before leaving the company after it was acquired by Oracle. He later appeared for a brief stint at Google Inc. before spending the last six years at Liquid Robotics, which is developing an autonomous boat called the Wave Glider,

On Facebook Gosling posted that he’s “starting a new adventure” with AWS, but didn’t reveal exactly what he’ll be working on.

What’s interesting is that Gosling, never one at least in recent years to keep his views to himself, might have caused a bit of upset at AWS last year at the IP Expo Europe event in Seattle in 2016, when he suggested that cloud companies were trying to lock in their customers. “You get cloud providers like Amazon saying: ‘Take your applications and move them to the cloud.’ But as soon as you start using them you’re stuck in that particular cloud,” he said at the event, according to The Inquirer.

But because of the importance of Java, Gosling also has a lot of credibility among business decision makers, who are generally quite conservative about the technology they purchase and use. As such, he could well be useful to AWS, which is competing against rivals like Google Inc. and Microsoft Corp. to persuade those decision makers to adopt its cloud services to run more of their workloads.

Still, Gosling admitted at the same event last year that some customers will take a lot of convincing to switch to the cloud. When asked why Liquid Robotics kept all of its information technology in-house, he explained that the company felt it couldn’t use any cloud services at all. One reason he gave at Nvidia Corp.’s GPU Technology Conference last year was that when the company’s craft is at sea, it’s prohibitively expensive to reach the cloud. “When you’re way out in the middle of the ocean, there’s no cell tower,” he said. “Most of the satellite communications suck and are really expensive.”

At the IP Expo Europe, he added other reasons, again rather specific to his company: “In my case, there are no cloud providers [Liquid Robotics] can use, so we end up rolling our own for everything, which is a real pain. I mean, a lot of the cloud providers would make my life hugely easier, but convincing a random coast guard from some random country that they should trust Amazon is really, really hard.”

Given his skill set, it seems like a safe bet that Gosling will lend a hand with Amazon’s Internet of Things-related software and services as well, said Rob Enderle, principal analyst at the Enderle Group. “He is known for writing really tight code and would be ideal for their IoT efforts now that they are running against Google far more aggressively for control of the home,” Enderle said. “He’ll likely be one of their strongest weapons in their fight with Google for control of the future digital home.”