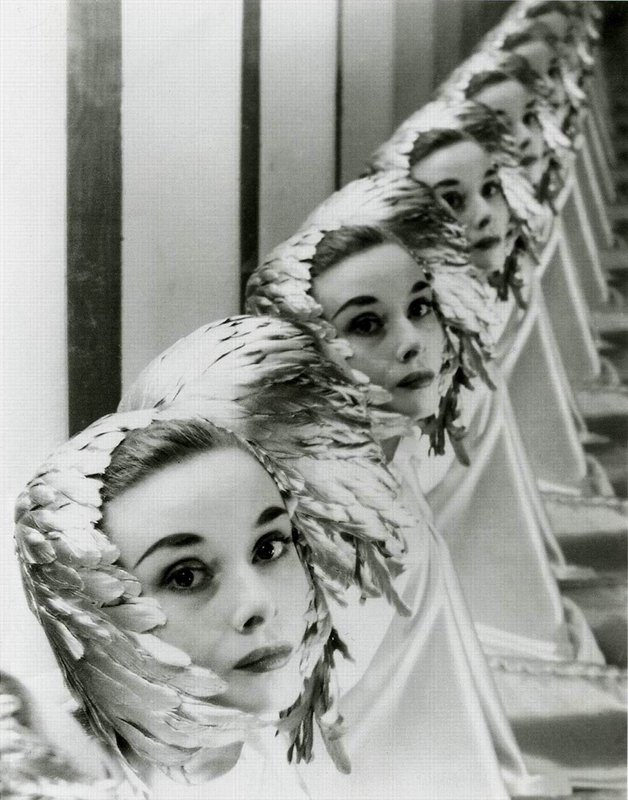 Facebook Inc. is redesigning its Trending Topics section so that users will receive a more diverse range of publications, the social media giant announced on Wednesday.

Facebook came under considerable criticism last year when it was accused of curating trending news with a liberal bias, further embedding users in social media echo chambers or filter bubbles. This eventually led to the company firing its trending news team.

The redesign means that when users click on a trending news topic, they’ll be confronted with a host of stories in a carousel format, coming from various publications. What appears on the carousel is determined only by engagement with the story, publisher engagement and the number of stories linking back to it. An algorithm, not a human, will choose these stories. This feature is currently only available on iPhone, but Facebook said it will soon arrive on Android and desktop.

“We’re soon beginning a test in News Feed that will show people the top three Trending stories, which they can click on to see the full list of Trending topics and explore what people are discussing on Facebook,” product manager Ali Ahmadi and product designer John Angelo wrote in a blog post.

The move is in line with various changes Facebook has made to instill confidence in the public that it is not a purveyor of one-sided, sometimes disreputable media. In January Facebook implemented a redesign intended to keep fake or outlandish news at the bottom of news feeds, while in March the company announced that it was in the process of burying clickbait articles.