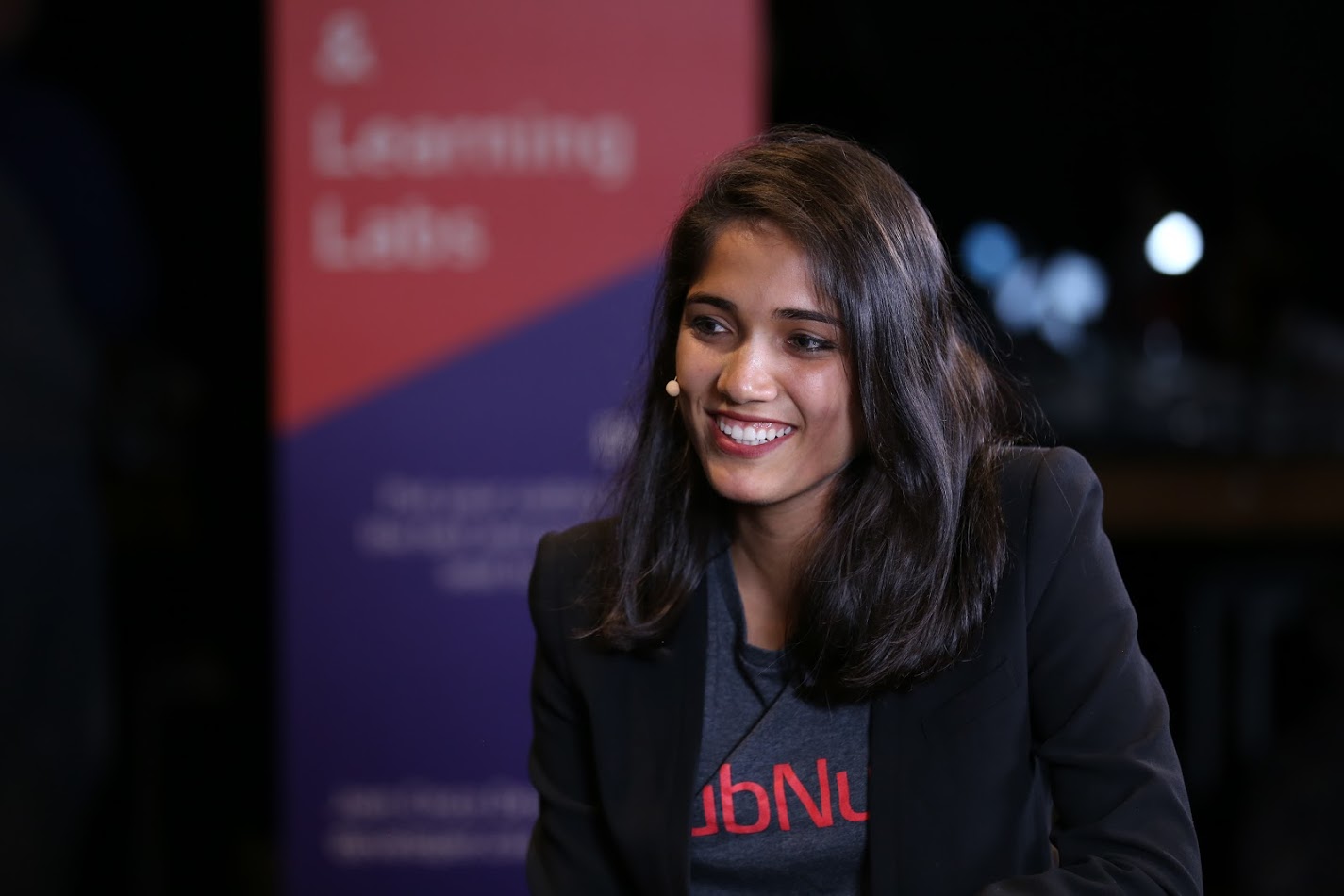 In the world of technology, there’s the product. And then there’s all the other things in the background that make the product work. When it comes to connected software applications, that means networks between devices, programs and servers. Why not use a network someone has already built?

PubNub Inc. runs just such a network, designed to let application and device developers get their products up and running by providing a ready-to-use infrastructure already in place. “It’s meant to let companies go to market quickly,” said Bhavana Srinivas (pictured), solutions architect at PubNub.

There’s a huge market for people building real-time applications where if something happens in the real world, they can send messages out to a lot of users instantly. Running these applications, though, requires a powerful network infrastructure to move their data. There’s no reason for a business to reinvent that particular wheel, according to Srinivas.

PubNub has already built the infrastructure, the plumbing and the global distributor network that application developers need to make their products work. This infrastructure service is also protocol agnostic, using common standards, so developers in any field can just plug in, Srinivas explained.

“It’s such a low-lying infrastructure that we play in almost 35 different industries,” she said.

This network can also support its own custom logic microservices that run on the data between here and there. For example, it could translate from one language to another or run analysis on data flowing between a customer and a company agent The service can apply logic to the datastream in motion, making it easy for developers to spin up microservices through PubNub, Srinivas stated.

The upshot is that when someone builds an application, PubNub allows them to focus on the development side of things instead of infrastructure. More so, it also saves these application businesses from having to support and manage their product infrastructure in the future. This represents a big win for speeding up development and lowering costs, Srinivas concluded.