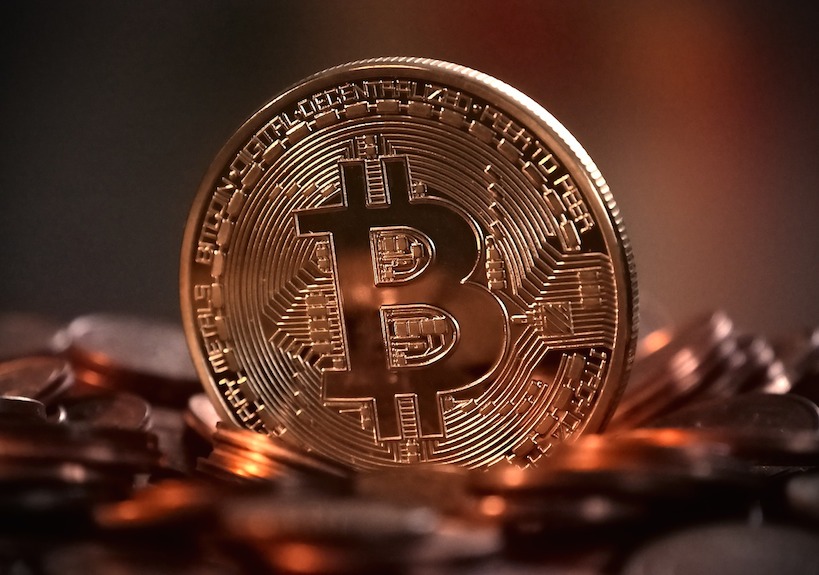 The U.S. Securities and Exchange Commission has finally waded into the murky, unregulated world of crowdfunded “initial coin offerings,” ruling Tuesday that cryptocurrency units or “tokens” offered in a recent ICO constituted financial securities and are therefore subject to securities law.

The particular case, which has far broader implications, related to units, known as “tokens” sold by The DAO, an organization that raised funds through an ICO in May 2016. The SEC investigated whether the tokens offered by the organization were securities as covered by the Securities Exchange Act of 1934 and found that they indeed were.

That means that an ICO held in the United States must go through the same legal process as would a traditional stock market float. That is, the offering must be registered and comply with securities law.

In a statement, the SEC said that their Report of Investigation confirmed “that issuers of distributed ledger or blockchain technology-based securities must register offers and sales of such securities unless a valid exemption applies. Those participating in unregistered offerings also may be liable for violations of the securities laws.”

In what could possibly be a blow for any cryptocurrency exchange in the U.S. that facilitates token trading, the report also found that “securities exchanges providing for trading in these securities must register unless they are exempt. The purpose of the registration provisions of the federal securities laws is to ensure that investors are sold investments that include all the proper disclosures and are subject to regulatory scrutiny for investors’ protection.”

“I think it brings legitimacy to an environment that’s been running a bit too wild lately,” blockchain advocate Sami Rusani told Inc. “While I’m all for decentralization, I feel like this might help limit the amount of fraud being committed in a world that’s too easily manipulated at the moment.”

The move to regulate ICOs has been long expected. On one hand, this will make ICOs more difficult to run in the U.S. But the ruling also legitimizes ICOs by not banning them outright.

The effect on the market overall, though, is yet to be seen. It’s not clear how many ICOs are run in the U.S. versus outside its borders, so the outcome could either see fewer ICOs or it could simply push U.S. companies to move their ICO to a non-U.S. location.

ICOs have taken off quickly as a means of raising money. According to data compiled for Reuters by the cryptocurrency research firm Smith + Crown, tech companies have raised about $1.1 billion in 89 coin sales this year, about 10 times as much as all of 2016. What’s more, Reuters reported, 110 more ICOs are planned this year, according to tokendat.io, a website that tracks token sales.