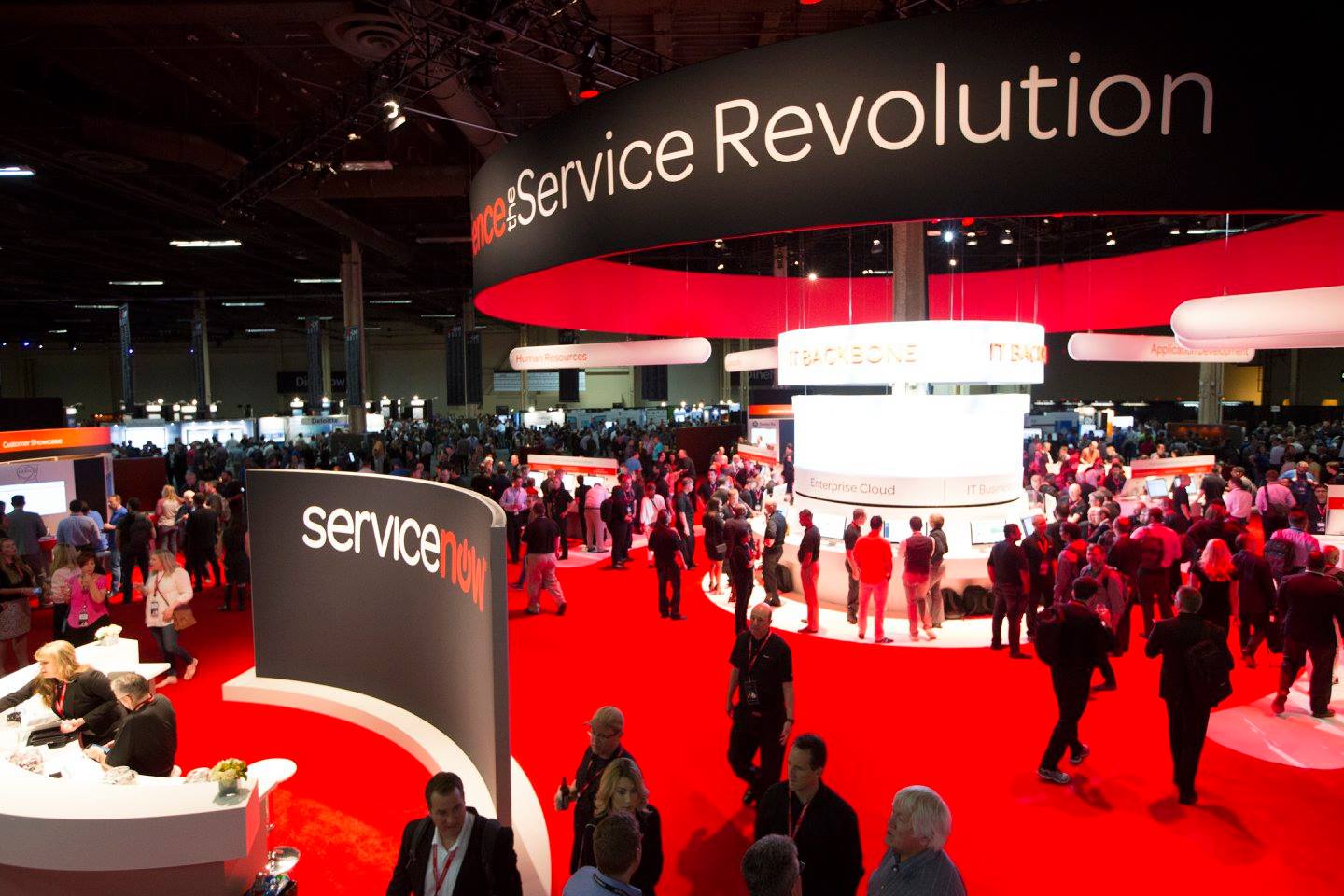 ServiceNow does it again with second-quarter earnings beat

Information technology automation software provider ServiceNow Inc. is showing no signs of letting up, pulling another strong quarter out of the bag.

The company, which sells a wide range of software products for automating workflows, managing customer relationships and tracking business processes, reported a number of big new enterprise deals in the second quarter, and beat analysts’ expectations on earnings by some distance.

The company said subscription billings accounted for $411 million of its revenues, representing growth of 41 percent year-over-year. In addition, ServiceNow said it has 403 customers with an annual contract value of $1 million or more. It also noted that of those customers, 75 percent buy more than one of its products.

Investors seemed encouraged by the performance, with ServiceNow’s share price rising 1.3 percent in after-hours trading, following a 1.7 percent rise in the regular session.

Long time industry analyst Dave Vellante of Wikibon, the analyst group owned by the same company as SiliconANGLE, was also impressed, saying that ServiceNow’s continued growth was extremely promising for a company of its size.

“The company’s operating profit continues to grow, and operating cash is also growing,” Vellante said. “The company has the potential to be the next big software player and can challenge the likes of Salesforce in the ‘hot, cool company category.’”

Vellante added that one of ServiceNow’s main strengths was its ability to keep on expanding its market while also serving its existing customer base. He said ServiceNow is well on its way to becoming a platform of choice for business transformation and as a strategic supplier under Donahoe’s leadership.

“As IT permeates every part of large organizations, ServiceNow gets deeper and deeper into lines of business and has an incredible land-and-expand effect,” he said. “The only thing I could say is they really don’t have a small-business story. ServiceNow is really built for large companies.”

Looking ahead, ServiceNow said it expects revenue of between $488 million and $493 million for the third quarter, with an operating margin before certain costs such as stock compensation of 17 percent. For the full year, the company is targeting sales of $1.91 billion, which is up 37 percent from the year before.