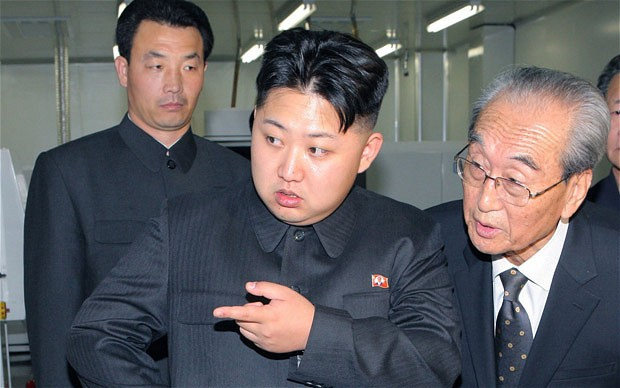 In news that can only be described as out of left field, the hermit kingdom of North Korea has apparently joined the digital age and has started mining bitcoin in a serious way.

Strangely, state-sponsored bitcoin mining operations only started on May 17. The report claims that the date may be related to the spread of the WannaCry ransomware, which some claim originated in North Korea.

“It is not clear who is running the North Korean bitcoin mining operations; however, given the relatively small number of computers in North Korea coupled with the limited IP space, it is not likely this computationally intensive activity is occurring outside of state control,” the report noted.

Bitcoin mining is the process of adding transaction records to bitcoin’s public ledger of past transactions or blockchain. The process becomes more difficult over time, requiring more and more computing power – something North Korea is not exactly well-known for having.

The country, which is subject to a wide range of economic sanctions because of its belligerent development of a nuclear program, is desperate for all the funds in can raise, making bitcoin appealing to the ruling junta. That said, laundering any bitcoin the country mines or steals is now harder than it once was following the shutdown of bitcoin exchange BTC-e earlier this week and the arrest of a man alleged to operate the site.