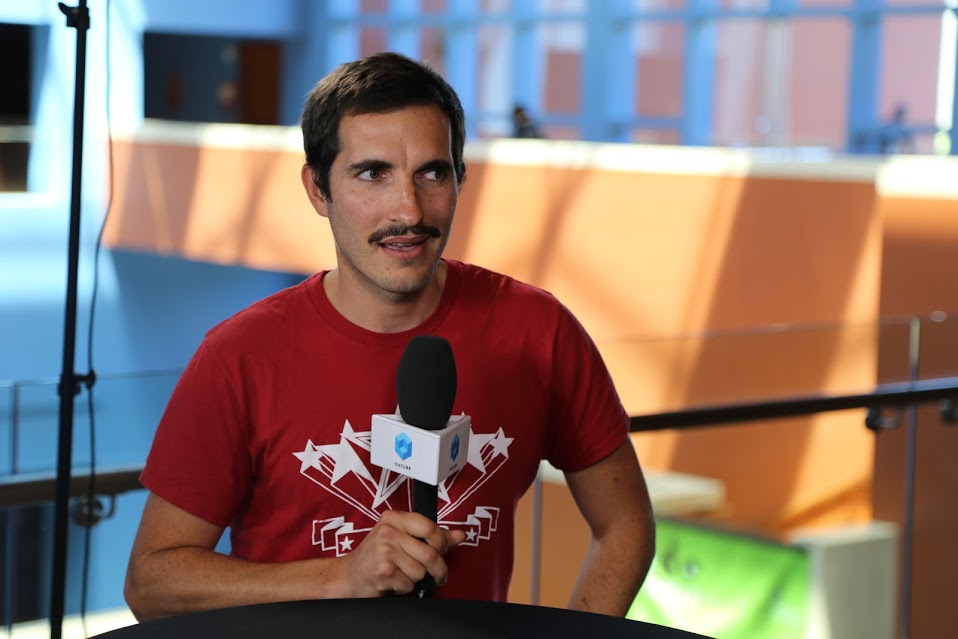 Twitter uses Node.js to slim down and speed up its mobile web app

Many years ago, a beverage company advertised its latest low-calorie product by proclaiming that “it tastes great and is less filling.” Now Twitter has borrowed a page from that script with the release of Twitter Lite, a Progressive Web App that could be described as one that “launches faster and takes less space.”

Twitter Lite is designed to serve emerging world markets and locales where users have expensive data plans, lack of storage or unreliable connectivity. The app is designed to load quickly on slower connections and is optimized for a 30 percent faster launch time.

“We’re using that as sort of a way to compete in markets where native apps are less able to compete, where people don’t want to download a 200 megabyte iOS app,” said James Bellenger (pictured), senior software engineer at Twitter Inc. “They want something that fits under 600 kilobytes.”

Bellenger visited theCUBE, SiliconANGLE’s mobile livestreaming studio, during Node Summit in San Francisco, California, and spoke with host Jeff Frick (@JeffFrick). They discussed the role of Node.js — an open-source JavaScript runtime based on Chrome’s V8 engine — in Twitter’s development work and future plans for the retooling the company’s apps.

Re-wrote the Node back end

Released three months ago, Twitter Lite uses a JavaScript application on the client side and a small Node.js server. Bellenger and his team retooled an existing mobile web app to get the desired result.

“We really re-wrote everything, and that includes the back end on Node,” Bellenger said.

Bellenger has been pleased with the development speed offered by Node.js, which has also been well-received inside Twitter’s engineering organization, despite a tendency among developers to become “balkanized by their technology choices and their preferred systems.”

The positive response to Twitter Lite has led the company to take a closer look at other existing apps, and Bellenger expects that Node.js will continue to be a part of that work.

“So far we’ve been encouraged by the success of using this stack for development, so we’re looking to kind of double down on that,” he said.

Watch the complete video interview below, and be sure to check out more of SiliconANGLE’s and theCUBE’s coverage of Node Summit 2017.