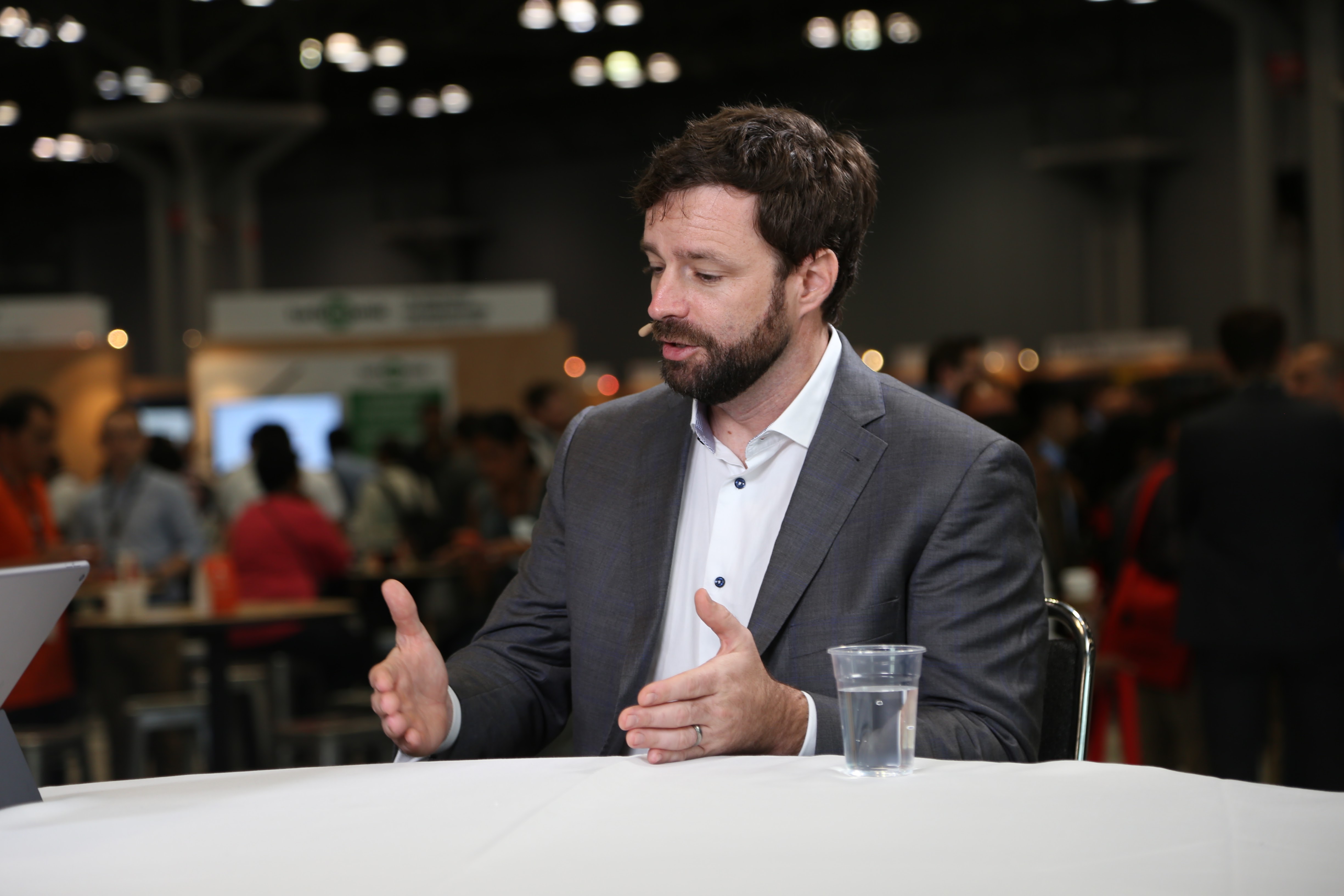 While the market’s cloud infrastructure solutions are beginning to consolidate, there remains a multitude of options for software development environments. Of the operating systems available, however, Ubuntu overwhelmingly leads as the operating system in Amazon.com Inc., according to Dustin Kirkland (pictured), head of product and strategy at Canonical Ltd., the company behind Ubuntu. In fact, about 70 percent of all instances running in Amazon right now are running open-source Ubuntu, Kirkland added.

One of the keys to Ubuntu’s success has been heavy optimization of the standard Linux kernel for cloud computing environments.

“We actually have an AWS-optimized Linux kernel. We’ve taken the Ubuntu Linux kernel and we’ve tuned it working with the Amazon kernel engineers to ensure that we carve out everything that’s not relevant inside of an Amazon data center,” Kirkland explained. “In doing so we’ve actually made the kernel 15 percent smaller, which reduces the security and storage footprint of that kernel. … We’ve done that by configuring parameters that enable virtualization drivers to work really well.”

The Linux kernel optimization efforts that Canonical has made for the AWS stack also extend into hybrid cloud architectures with on-premises computing mixed in.

“The Amazon hypervisors are usually Xen-based, while typically what we find on premises is KVM [kernel-based virtual machine] or VMware-based. Most of what we goes into that virtual kernel that we built for Amazon actually applies to the virtual kernel that we built for VMware and KVM,” Kirkland said. “For the most part, it’s perfectly compatible all the way back to the virtual machines that you would run on-premises.”

This optimization for both types of deployments provides a high degree of stickiness for developers looking to deploy applications both locally and in the cloud.

“Hybrid is the ramp to being all in, but for quite a bit of the industry it’s the journey and destination as well. … Ubuntu helps provide an important portability layer. Knowing that something runs well on Ubuntu locally means that it’s going to run well on Ubuntu in Amazon, or visa versa,” Kirkland concluded.

Watch the complete video interview below, and be sure to check out more of SiliconANGLE’s and theCUBE’s coverage of AWS Summit. (* Disclosure: Amazon is a media partner and Canonical Ltd. is a sponsor of this AWS Summit segment on SiliconANGLE Media’s theCUBE. Neither Canonical nor other sponsors have editorial control over content on theCUBE or SiliconANGLE.)