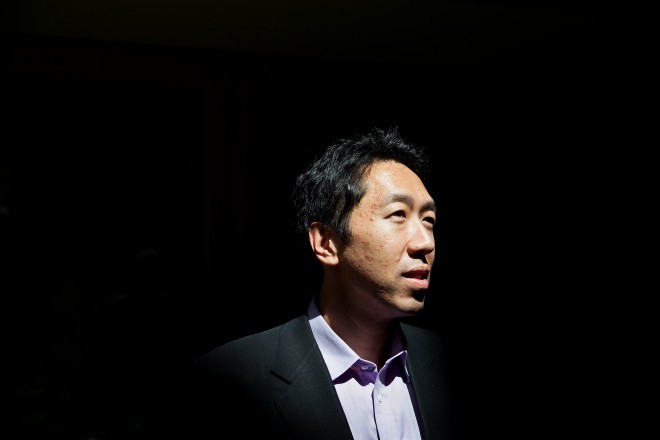 Ng’s move was first reported by peHub, which came across a filing he made with the U.S. Securities and Exchange Commission that outlines his plans.

Ng (pictured) actually dropped a big hint about his plans back in March, shortly after leaving his chief scientist role at Baidu. In a blog post on Medium, he paid a quick tribute to Baidu before saying that he’s “excited to continue working toward the AI transformation of our society and the use of AI to make life better for everyone.”

During his time at Google Brain and Baidu, Ng pioneered a number of advances in deep learning, which is a branch of machine learning that tries to emulate how the human brain works. He also helped those companies to make big advances in natural speech and image recognition, which have since been incorporated into both companies’ voice and image search offerings.

Ng has long been a proponent of AI, but has also warned of the consequences of mass adoption of the technology and the need to be prepared for it. For example, last year he predicted that AI would likely take over human jobs much faster than previous technologies, calling on governments to prepare to implement massive retraining programs in order to be ready for the disruption it will cause.

One specific area of focus for Ng’s new venture fund might be around AI in autonomous vehicles. In his post on Medium, he said: “I want all of us to have self-driving cars … I now want AI to free humanity from repetitive mental drudgery, such as driving in traffic.”

Ng will be competing with a number of other funds created specifically to invest in AI. For example, Google Inc. and Microsoft have both created their own funds to invest in the space, while Toyota Motor Corp. also raised $100 million for AI investment. He’ll also have to contend with the likes of SoftBank Group, which is putting together an enormous $100 billion fund to pump money into a bunch of emerging technologies that include AI.