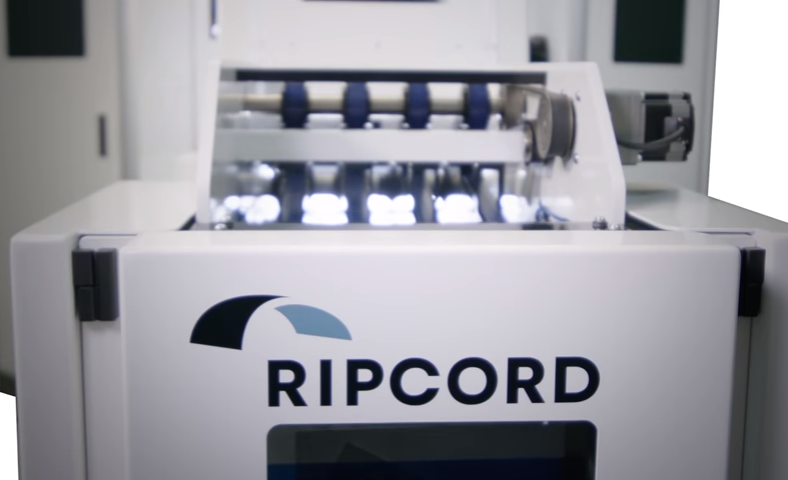 Ripcord Inc. sees massive revenue potential in the mountains of paper documents that litter offices around the world.

To pursue the opportunity, the startup today announced that it has raised $40 million in funding from a consortium led by prolific Silicon Valley fund Icon Ventures. The round consists of $25 million in equity financing and $15 million worth of debt. Ripcord will use the capital to scale up its document processing operation, which employs custom robots built specifically for digitizing paper records.

The machines look almost as if a miniature production line was fitted into an industrial printer. According to Ripcord, a single one of its robots can digitize a bankers box of records in as little as one to two hours compared with the full work day it would take a human. Much of the credit for this speed goes to a mechanism that automatically removes staples and other fasteners with the potential to interrupt the process.

Once a document is scanned, its contents are made accessible through a cloud-based service called Ripcord Canopy. The platform uses artificial intelligence to sort records and identify potential anomalies. From there, readymade software connectors make it possible to export the information to a company’s core business systems.

Each such operation is recorded in a blockchain-based log designed to help with audits. It’s one of several legal tools that are included in the package, a testament to the strict compliance requirements of the large organizations Ripcord targets.

So far, the startup has reportedly landed deals with UCLA, civil engineering behemoth Bechtel Corp. and several Fortune 100 companies. Going forward, Ripcord plans to expand into more markets in an effort that is set to see its workforce of 50 people triple over the next 12 months. It will also build new robots to expand scanning capacity.

Ripcord has raised $49.5 million in funding to date.