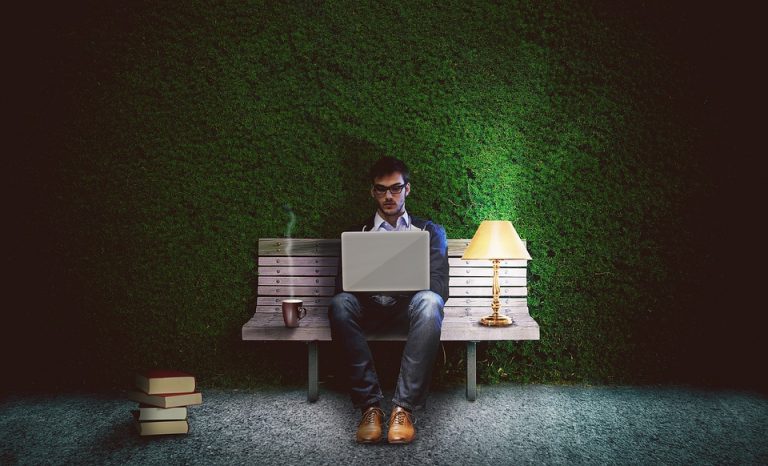 Open-source technology skills are becoming highly sought after as organizations fight among themselves to attract the talent they need to take advantage of the burgeoning trend.

That’s according to the Linux Foundation’s new 2017 Open Source Jobs Survey and Report, which found that companies are increasingly looking for full-time hires to boost efficiency and reduce time to market.

The report, which was produced in partnership with the technology job listings site Dice, found that not only do 89 percent of hiring managers report “difficulty in finding qualified talent for open source roles,” but 58 percent report needing to hire more open source professionals in the next six months than they did in the last six months. What’s more, some 67 percent of managers surveyed said that hiring of open-source professionals will rise versus other job positions.

The findings will raise few eyebrows, of course. Open-source software development has become the method of choice for just about every tech company these days. That includes Microsoft Corp., a longtime stalwart of proprietary software, which has rushed to embrace all kinds of open-source initiatives in recent years. Back in June, for example, Microsoft joined the open-source Cloud Foundry project, which is a platform for developers to build, deploy, run and scale applications in the cloud.

Open-source developers are actually the most in-demand skill of all, with 73 percent of organizations indicating they have positions to fill. Other sought-after positions include open-source DevOps professionals (60 percent of enterprises) and systems administrators (53 percent).

The report also looked at the most in-demand open-source skills, finding that OpenStack and Cloud Foundry topped the list. Indeed, Cloud Foundry’s popularity is rising rapidly, with 77 percent of employers looking for people with such skills, compared with 66 percent a year ago.

Another finding was that cloud computing is the most important technology influencing companies’ hiring decisions, cited by 62 percent of respondents. Application platforms (56 percent) and big data (53 percent) technologies are also proving to be quite influential.

“As open source becomes increasingly relevant and more companies globally leverage the technology in their stacks, demand for professionals with open source experience will only intensify,” Michael Durney, chief executive of Dice parent company DHI Group said in a statement.