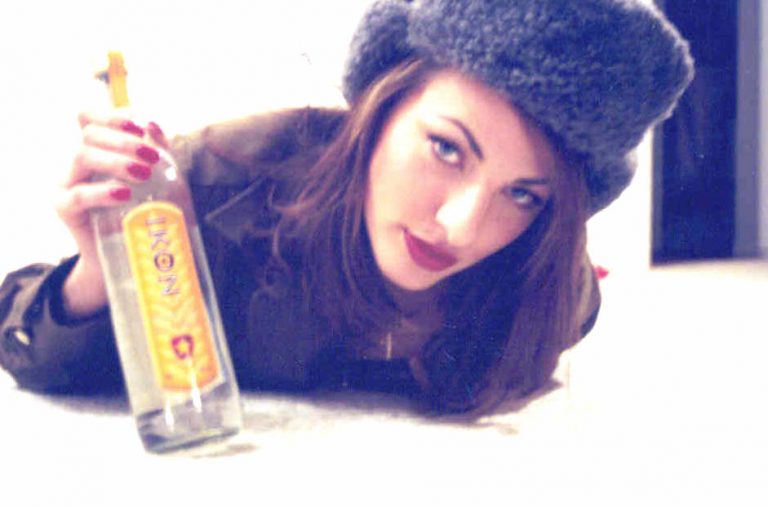 A rather crafty Russian entrepreneur wants to spread the joy of cryptocurrencies in the form of vodka.

Dmitry Troitsky, from the Russian city of Ekaterinburg in the Ural mountain range, has filed trademarks to use the names Bitcoin, Ethereum and Ethereum Classic as vodka brands. “I want to use the names of cryptocurrency when issuing goods in the 33rd class of the international classification of goods and services (alcoholic beverages, except beer), these three names are the most top-notch,” Troitsky told Russian site Life.ru.

Disappointing alcoholics and cryptocurrency fans worldwide, Troitsky failed to provide further details on his cryptodrink, saying that “I can not say yet how it will look and when it will be released” before adding (seriously) “but I’m sure that it [the vodka] can be useful.”

Whether drinking large amounts cryptovodka during bitcoin and Ethereum’s various ups and downs is useful or not is a matter open to argument, but in any case it will be interesting to see how the Russian government deals with Troitsky’s idea.

Russia has had a mixed reaction to all things cryptocurrency-related over the last few years. The country banned bitcoin sites in January 2015 before the decision was overturned later the same year. The Russian finance ministry called for an outright bitcoin ban in June 2016 with the exception of foreign currency transactions. In August 2016, Russia saw the launch of its first physical bitcoin exchange in Moscow, which opened despite the uncertainty about the legal status of bitcoin in the country, followed by an outright ban of cryptocurrency exchanges earlier this month.

Whether cryptovodka will gain similar attention is yet to be seen. But the story from Russia concludes with a quote from a patent lawyer that’s hard to argue with: “The names of cryptocurrencies can cause people to have pleasant associations with respect to certain goods.”

There’s one remaining question true cryptocurrency fans will ask, though: If Troitsky forks his vodka in the future, will we get a free bottle of new “Cryptovodka Gold” for every existing bottle of crypto-vodka we own?