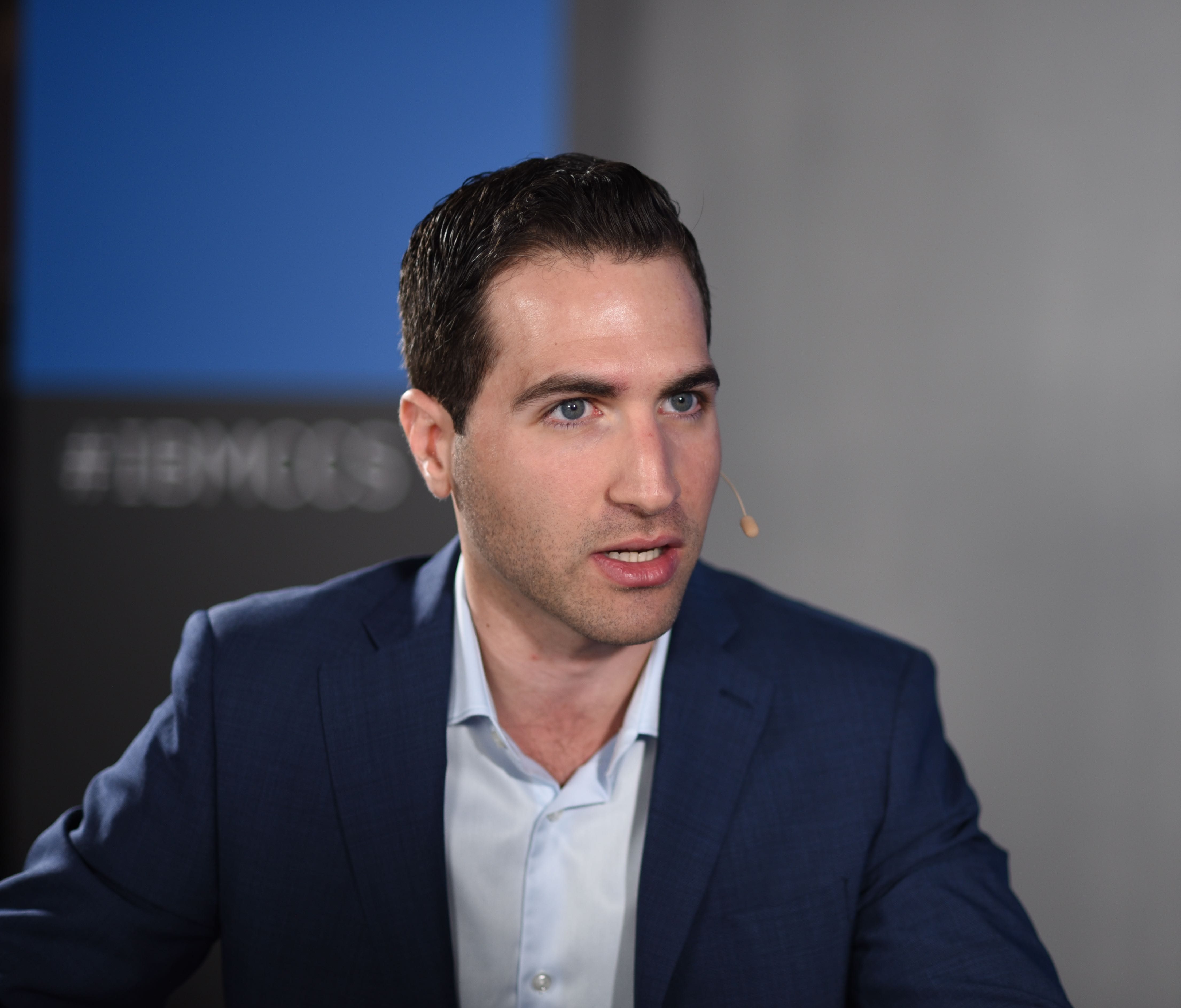 Remaining competitive with new technologies always comes with challenges, but those involved with the pursuit of a data-driven strategy inspire a unique trepidation in many organizations striving for growth. As more of business moves toward automation and artificial intelligence, the fear that cognitive machines may ultimately replace human labor is an undercurrent of many conversations around progress.

But progress is inevitable, and Nir Kaldero (pictured), head of data science and vice president of Galvanize Inc., is insistent that becoming data-driven is the only way for companies to survive in this period of rapid expansion.

“Companies need to become … data driven so the organization can actually best respond to all the predictions that are coming from these very sophisticated machine intelligence models,” Kaldero said. With the ability to make real-time decisions based on accurate data, companies can greatly enhance their user experience, get insights about their customers, and improve performance.

Kaldero spoke with Dave Vellante (@dvellante) and John Walls (@JohnWalls21), co-hosts of theCUBE, SiliconANGLE’s mobile livestreaming studio, during the IBM Data Science for All event in NYC. They discussed the urgency for companies to pivot to a data-driven culture, as well as the hesitations some may have around the future of AI. (* Disclosure below.)

At Galvanize, Kaldero works to support a tech learning community that educates from the individual to the enterprise level. The organization provides training in data science, data engineering, and modern software engineering across all layers of a business, from the executive to managers to data scientists and data analysts. The goal: to transform and upscale all current skills to be modern, Kaldero explained.

Trying to educate and motivate companies that fear obsolescence with progress is a challenge for Kaldero, but he remains firm that the risks of not adapting are much higher. While machines can replace some human responsibilities, they won’t necessarily take and replace the entire job, he stated.

“… I believe that education is one of the pillars that can address this fear of machine intelligence,” he said.

The Galvanize team works with companies to address these challenges from the top down, meeting with C-level executives and guiding them through how to write their data strategy, prioritize data investment, and implemention. “So far we are highly successful,” Kaldero said.

For companies ready to evolve, Kaldero advises them to start at the executive level by investing in building a healthy data culture. “Data science and machine learning is a top-down initiative. It requires a lot of funding; it requires a change in culture. … It has to start from the top,” he concluded.