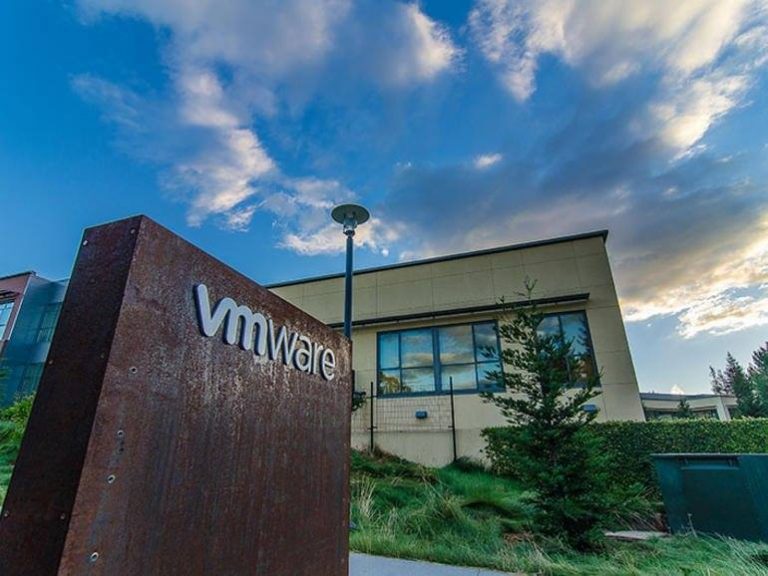 No purchase price was revealed for the deal, which is expected to close in VMware’s fiscal fourth quarter, which ends Feb. 2. The company isn’t changing its 2018 guidance.

SD-WAN is a specific application of software-defined networking technology that applies to WANs, which are used to connect enterprise networks encompassing data centers and branch offices over large geographic distances. SD-WAN is often used to connect branch offices to corporate networks, for example. Those connections were long built with proprietary hardware, but the SD-WAN approach is muscling out the hard-wired approach with the promise of faster deployment and greater flexibility.

The purchase marks a departure from VMware’s historic focus on the data center and plugs a gap in its distributed application strategy. “The edge and the branch are the last frontiers that we need to secure,” said Peder Ulander, vice president of product marketing in the networking and security business unit at VMware. “We now have an interesting portfolio that goes from data center to edge.”

The SD-WAN market is awash with startups vying for dominance, but very few have been acquired by larger firms to date. One notable exception is Viptela Inc., which Cisco acquired for $610 million in May. However, VeloCloud has been viewed as a likely acquisition target for some time thanks to its strong customer base, which includes big-name wireless carriers such as AT&T Inc., Telstra Corp. and Windstream Holdings.

VMware first got into the software-defined networking game when it acquired Nicira Inc. for $1.26 billion back in July 2012. Out of that deal, VMware came up with its NSX Network Virtualization and Security Platform that rivals Cisco’s Application Centric Infrastructure. More recently, VMware stepped up its networking game when it acquired SDN startup PLUMgrid Inc. in December, with the intention of beefing up its NSX platform.

“Velocloud enables us to push NSX microsegmentation into the edge environment, so there’s a nice dovetail between what we do with virtual machines in the data center and what they do at the edge,” said Rajiv Ramaswami, VMware’s chief operating officer of products and cloud services.

One analyst said the acquisition is a clear sign that the company thinks it can take on Cisco in SDN.

“This is clearly an indication that VMware is going to war with Cisco,” said Rob Enderle, president and principal analyst of research firm the Enderle Group. Although Cisco is the undisputed king of networking, VMware has significant expertise when it comes to software, which would make for a very interesting fight, the analyst added.

“Networking isn’t easy and often it is what you don’t know that causes a loss,” Enderle said, explaining that the battle would be Cisco’s to lose. “In this case Cisco knows both aspects. VMware knows software better, but it is what they don’t know about networking gives Cisco the edge in the coming fight.”

In a briefing with reporters and analysts today, VMware executives backed away from saying they’re declaring war on Cisco. “Cisco is the market share leader in the data center, and to some degree we partner with them,” Ramaswami said. “At the same time, there’s a competitive dynamic with some part of Cisco’s API competing with NSX. There will be cases where customers augmented their Cisco deployments with NSX and VeloCloud, and other cases where we will be an alternative solution.”

The deal will significantly strengthen VMware’s SDN portfolio with technology, intellectual property and customers, said Holger Mueller, vice president and principal analyst at Constellation Research Inc. And that would surely put it on a collision course with Cisco, he agreed. “Ever since VMware acquired Nicira, it was clear it would run into Cisco sooner than later,” Mueller said.

To date, VeloCloud has raised $84 million in funding in four rounds, including a Series C round that saw the participation of Cisco via its venture capital arm.

Given that VMware is part of the Dell Technologies Inc. family of companies, the deal also will clarify some shifting alliances in the industry. Tom Burns, Dell EMC’s senior vice president for Networking, Enterprise Infrastructure and Service Provider Solutions, noted that Dell recently announced a partnership with VeloCloud for joint product validation, coordinated sales and marketing and other activities. “Dell EMC and VMware are committed to digitally transforming branches, the wide-area network and the cloud edge,” he said.

But now it seems the gloves are off with regard to Cisco. “Combine all this with the Dell acquisition and the fact that Dell competes directly with UCS — Cisco’s server line — and it appears these two companies, while they’re partners, are increasingly at odds,” said Dave Vellante, chief analyst at Wikibon, owned by the same company as SiliconANGLE.