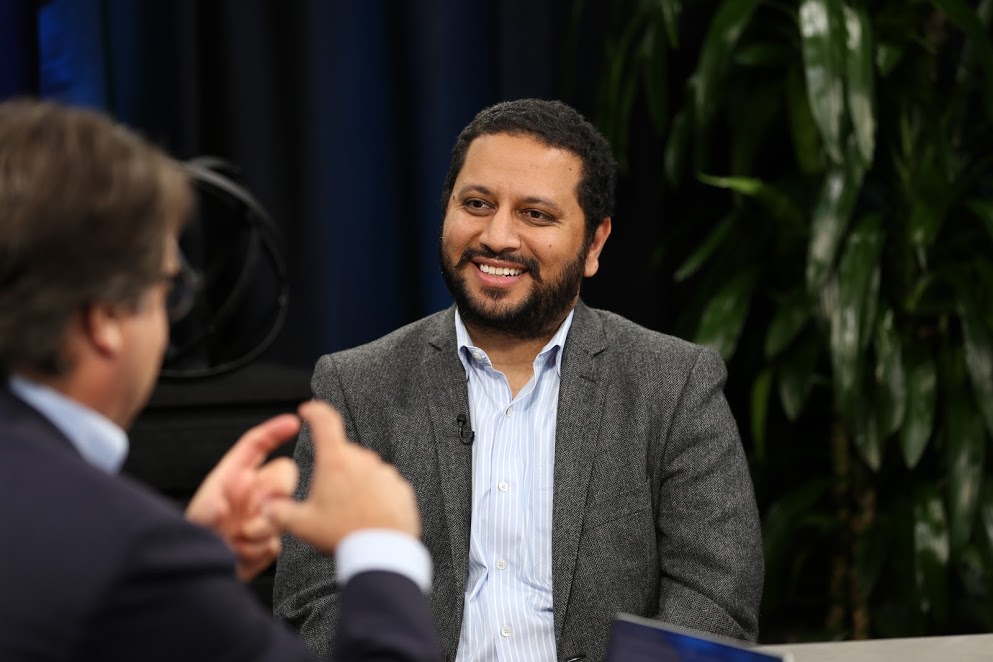 If the race for dominance in the cloud service provider market was a marathon road race, the current leaders of the running pack would be Amazon Web Services Inc. with Microsoft Azure and Google Cloud Platform striving to catch up. But industry observers believe the “race” as it stands today is only in the first mile, and the leaders should not get too comfortable as competitors stride down the cloud services road.

“Enterprises are just starting to scratch the surface of the cloud,” said Tarun Thakur (pictured), co-founder and chief executive officer of Datos IO Inc. “There is oxygen in this market to get the fourth and fifth cloud provider.”

In its position as a cloud data management company, Datos.io has observed cloud enterprise trends over the past several years. This includes the emergence of AWS as a dominant cloud provider, largely at Google’s expense. What’s holding the social media giant back?

“They’re too nerdy, too geeky, and they’re still talking about infrastructure,” Thakur said. “I think Google needs to amp up their game around cloud and cloud messaging.”

Because of continued growth in demand for cloud services, there is a growing belief that additional companies can emerge as major players in the market as well. One of these could be Oracle, as the company continues to broaden its cloud space profile through moves such as the recent decision to join the Cloud Native Computing Foundation.

“Let’s not forget about Oracle Cloud,” Thakur said. “[Oracle executive chairman] Larry Ellison is a formidable competitive spirit; he’s not going to give up.”

Datos.io has been expanding its own business recently, to include government customers. The interest of the government in cloud computing mirrors enterprise growth of recent years and bodes well for the future. The company has been in conversation with an undisclosed large federal agency over transitioning to a cloud structure, and Thakur expects this trend to continue.

“Every application has to be microservices,” Thakur said. “That is how they are building federal agencies now.”

Watch the complete video interview below, and be sure to check out more of SiliconANGLE’s and theCUBE’s CubeConversations.