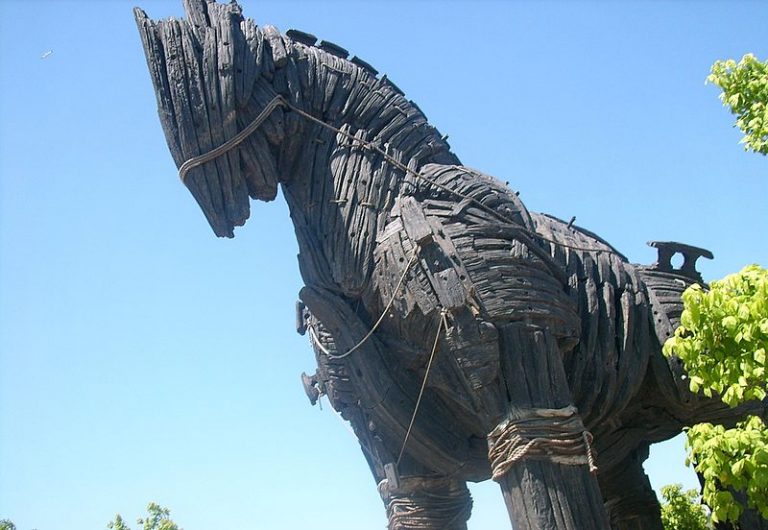 The new version uses the original Terdot code base that itself was a based on the Zeus framework. But it adds a number of novel techniques, such as leveraging open-source tools for spoofing SSL certificates to gain access to social media accounts and email accounts, according to researchers at Bitdefender Labs. It does so using a customized man-in-the-middle proxy that allows it to intercept any traffic on an infected computer and even uses credentials it has gathered to spread itself, such as posting fake links to social media accounts.

“Social media accounts can be also used as a propagation mechanism once the malware is instructed to post links to downloadable copies of the malware,” Bogdan Botezatu, senior e-threat analyst at Bitdefender, told ZDNet. “The malware can also steal account login information and cookies, so its operators can hijack the social network account and re-sell access to it, for instance.”

Manoj Asnani, vice president of product and design at Balbix Inc. explained to SiliconANGLE that because Terdot uses two attack vectors to exploit users — phishing and man-in-the-middle — it’s important for enterprise users to protect against both.

“Enterprises that have deployed breach prediction systems that comprehensively cover all attack vectors are able to defend against Terdot more effectively,” Asnani said. “But, it should be noted that most of today’s detection solutions are single attack vector focused. A multivector system is needed in this case – and would have proactively flagged users that are at risk of phishing, in addition to compromised or spoofed certificates.”

Given the severity, the Bitdefender researchers added, financial institutions should be specifically concerned because the trojan is likely to be instrumental in attacks that result in customers’ money loss by compromising transactions or by stealing accounts and credit-card information.