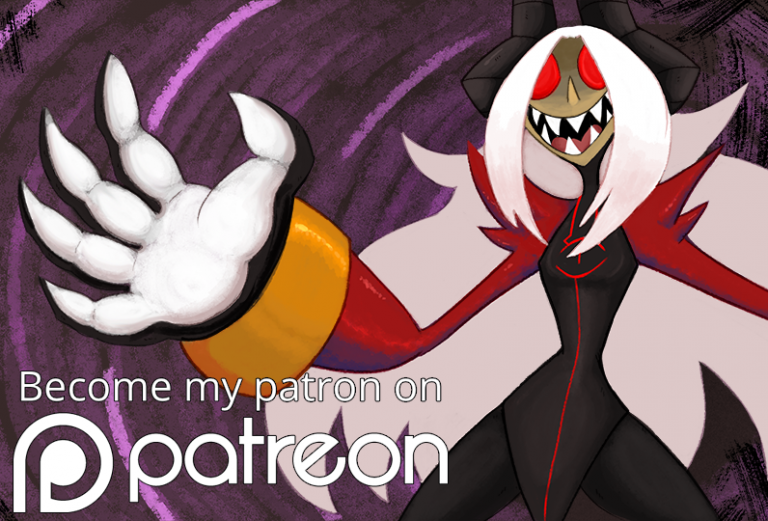 A new lawsuit claims crowdfunding platform startup Patreon Inc. failed to enforce its own community guidelines in not acting against an alleged harassment campaign and thus was complicit in the harassment.

The lawsuit, which could be a test case for when a web service provider is liable for the actions of its users, was filed Nov. 6 in the Supreme Court of the State of New York by George Ouzounian, better known by his online name of “Maddox,” and Jane Doe, believed to be Maddox’s former girlfriend.

The suit alleges that a number of people, including a former business partner who goes online by the name of Dick Masterson, conspired to harass Maddox and his girlfriend over a period of time. Patreon comes into the picture because Masterson offers a podcast that is exclusively available on Patreon. It was on this podcast, as well as in comment threads on Patreon, that the harassment campaign is alleged to have occurred and even encouraged.

The claims in the lawsuit include Jane Doe being sexually and racially abused, including receiving rape and death threats, along with allegations that both were “doxxed,” serially harassed online and in real life, all with the encouragement of Masterson with his Patreon podcast.

Maddox claims that Patreon was informed and provided information of the harassment claims on multiple occasions but failed to act in removing the podcast and Masterson from its service. The reason, the suit claims, is that they gained financially from Masterson’s podcast, making them complicit in the harassment. The suit specifically highlights the parts of Patreon’s community guidelines that deal with harassment, noting that they clearly state that the harassment campaign was in breach of sections that include the glorification of rape and sexual violence along bullying, harassment, threats and hate speech.

“Patreon’s lack of response, when notified on at least seven (7) occasions, that specific users were inciting followers to harass, stalk, submit racist content and advance rape and death threats directly to Plaintiff Jane Doe, even posting the threats to their pages… is unconscionable, and tantamount to being a willful participant in the threats, and encouraging the harassment to continue, for their own financial gain,” point 45 of the lawsuit alleges. Point 56 adds that “Patreon did nothing to stop the defendants’ conduct, and instead, tacitly encouraged its continuation, for its own financial gain. Therefore, the threats and harassment against Plaintiffs’ continues unabated on their pages, while Patreon generates substantial revenues from the Defendants’ campaigns against Plaintiffs.”

The lawsuit comes at a time of increasing exposure in both the entertainment and technology industries of sexual harassment. Whether Patreon can be found liable for the comments of its users is a matter for the court to decide, but if they did indeed allow people to be harassed using its service and then failed to act against the harassers, it doesn’t reflect well on the company.