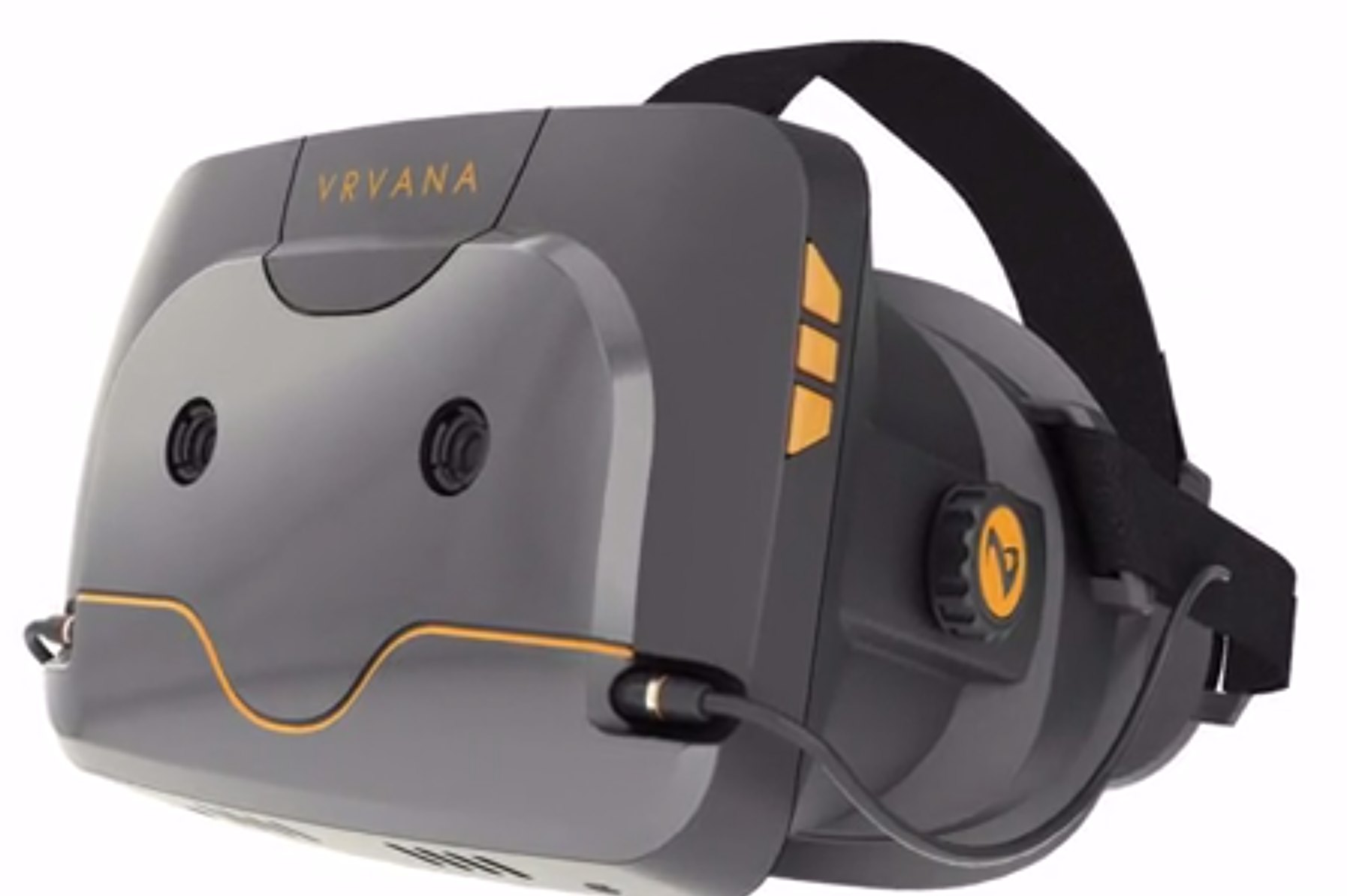 In a sign of what Apple Inc. might have in mind for virtual reality, the iPhone maker has acquired Canadian VR company Vrvana Inc. for $30 million, according to a report from TechCrunch.

Apple has neither confirmed nor denied the deal, but sources confirmed it to TechCrunch. Founded in 2005, Vrvana is developing a mixed reality headset called “Totem” that is claimed to be able to overlay full, colorized digital images over the real-world to create a “seamless” 3D augmented reality environment — a step more advanced than Microsoft Corp.’s HoloLens platform.

As the company explains, “Totem’s ability to produce truly opaque blacks and seamlessly blend the real world with the virtual enables the creation of unique mixed reality experiences so credible that your customers will actually believe that they are in the action.”

In addition to the in-depth augmented reality technology, the headset is also claimed to have advanced hand tracking and inside-out positional tracking that empowers users “to manipulate virtual objects with their hands wherever they please.”

Apple was reported to be taking an interest in virtual and augmented reality as long ago as 2014 before the company started making announcements. It promised mixed-reality support in its hardware-accelerated graphics applications programming interface Metal in June. The company was first claimed to be considering development of a dedicated AR headset in November 2016, and a report in March this year claimed it had started down the path.

While providing AR support in iPhone’s through ARKit, the company Steve Jobs built has never publicly revealed its plans to build a dedicated headset. But if it has indeed acquired Vrvana, it owns a company whose sole product was exactly that.

There’s no record of Vrvana having ever raised venture capital funding, but the company did raise $350,000 in a crowdfunding campaign in 2014.