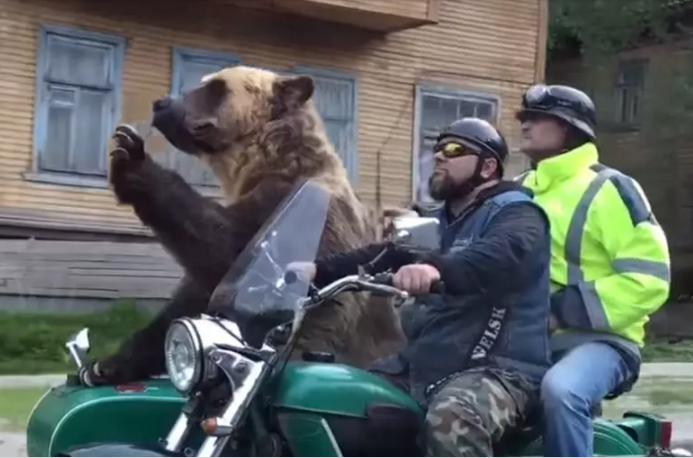 In yet another backflip worthy of the Moscow Circus, a Russian minister has said that the country will never legalize bitcoin, just seven months after another government minister said it was considering making it legal.

Minister of Communications and Mass Media Nikolai Nikiforov made the statement Monday, saying that “bitcoin is a foreign project for using blockchain technology, the Russian law will never consider bitcoin as a legal entity in the jurisdiction of the Russian Federation.”

Recognizing that blockchain technology is separate to bitcoin, Nikiforov went on to say that “I think that it is quite possible to use blockchain technology and the use of various digital tokens.” Those tokens may constitute a Russian-issued cryptocurrency. TASS reported that “Russia’s Communication Ministry has submitted to the government the document containing technical details related to cryptocurrencies adoption.”

Russia has had a bizarre history with bitcoin, having first banned bitcoin sites in January 2015 before the decision was overturned later the same year. The Russian finance ministry called for an outright bitcoin ban in June 2016 with the exception of foreign currency transactions. In August 2016, Russia saw the opening of its first physical bitcoin exchange in Moscow, which as SiliconANGLE noted at the time opened despite the uncertainty about the legal status of bitcoin in the country.

Fast forward to April this year, and the possibility that Russia would make bitcoin and cryptocurrencies legal was floated by Russian Deputy Finance Minister Aleksey Moiseev as a way for the state to crack down on money laundering and illegal transfers.

Russia is not the only country that believes that cryptocurrencies are a foreign conspiracy. China also cracked down on bitcoin and initial coin offerings earlier this year.