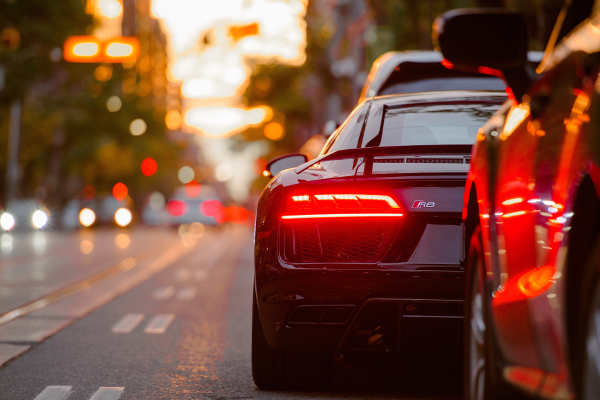 Lyft gets approval to operate self-driving cars in California

The self-driving cars currently being tested on public roads in the Bay Area may soon have some extra company.

According to an update on the California Department of Motor Vehicles’ website that was spotted by Axios today, Lyft Inc. is now authorized to operate autonomous vehicles in the state. The approval comes a full 10 months after rival Uber Technologies Inc. secured its own permit. The delay is because Lyft only entered the race in June, when it announced plans to launch a new division dedicated to developing hardware and software for self-driving cars.

It’s safe to assume that the ride-hailing giant hasn’t built a road-ready prototype from scratch in the five months since. Developing such technology requires time: Lyft expects that hiring the several hundred engineers it seeks for the self-driving car group will take another year.

As a result, whatever vehicles the company may look to start piloting in California probably will run navigation technology from one of its partners. The most likely candidate is a startup called Drive.ai Inc. that teamed up with Lyft in September on a program to test autonomous taxis. At the time, they said the shuttles will start serving ride-hailing customers in the Bay Area “soon.”

In the wake of the DMV’s decision to grant its approval, Lyft could potentially launch the program any day now. A company representative told The Verge in September that the self-driving taxis will become available to a limited number of passengers on an opt-in basis. Each vehicle will reportedly have a safety driver behind the wheel, as well as a system for rejecting ride requests that require taking a route too tricky for the onboard artificial intelligence.

The new regulatory permit could also mesh with some of Lyft’s other partnerships, notably the one with Alphabet Inc.’s Waymo subsidiary. The companies inked a deal in May to jointly develop and test autonomous taxis.

More recently, Alphabet led a $1 billion funding of Lyft through its CapitalG investment arm. But this seemingly close relationship may take a hit by Waymo’s plans to pilot its own separate autonomous shuttle service in Arizona. They could potentially even end up competing with one another if Alphabet is serious about entering the ride-hailing market.