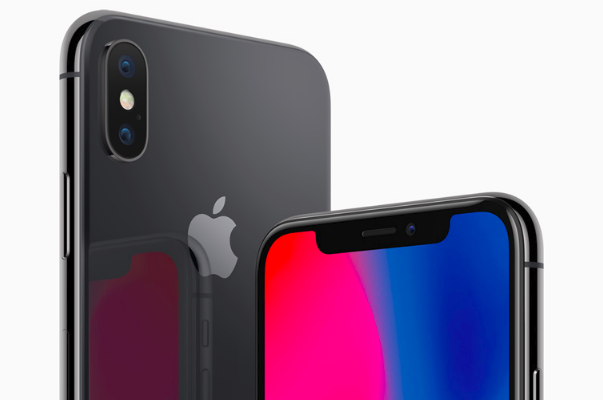 The ongoing legal spat between Apple Inc. and chip maker Qualcomm Technologies Inc. just got even more complicated, as Apple filed a new countersuit today claiming that the Snapdragon processors that power many Android devices infringe on Apple’s patents.

Reuters reported that Qualcomm filed a lawsuit against Apple in July, claiming that some of Apple’s devices illegally use patent related to extended battery life that are owned by Qualcomm. Apple initially rejected Qualcomm’s claims, saying that the company’s patents were invalid, but now Apple has filed a countersuit claiming that some of Qualcomm’s chips violate at least eight of Apple’s own battery life patents.

According to Apple, these chips include Qualcomm’s Snapdragon 800 and 820 processors, which have been used in many popular Android devices made by companies like Samsung Electronics Co. Ltd.

“Apple began seeking those patents years before Qualcomm began seeking the patents it asserts against Apple in this case,” Apple said in its complaint. The company also called Qualcomm’s lawsuit “a blatant effort to take credit for the innovation of others.” Apple is seeking damages for the alleged patent infringement, but the company did not reveal how much it hopes to win.

Apple and Qualcomm have been slinging lawsuits back and forth at each other for the better part of a year, starting in January when Apple filed a $1 billion lawsuit against Qualcomm for allegedly demanding excessive royalty payments. Apple’s lawsuit followed on the heels an antitrust suit filed by the U.S. Federal Trade Commission, which accused Qualcomm of using anti-competitive practices that strong-arming phone makers into using its chips. The FTC’s lawsuit against Qualcomm is also still ongoing.

Qualcomm filed a countersuit against Apple in April for breach of contract, saying that Apple “could not have built the incredible iPhone franchise” without relying on Qualcomm’s technology. Qualcomm also filed a lawsuit against Apple’s manufacturers, who withheld $1 billion in royalty payments to Qualcomm while awaiting the outcome of Apple’s lawsuit against the company.

Shortly after Qualcomm filed its patent infringement suit against Apple, Qualcomm Chief Executive Steve Mollenkopf made comments suggesting that the disputes between the two companies might be settled out of court, but as the tangled web of lawsuits grows, that seems less and less likely.