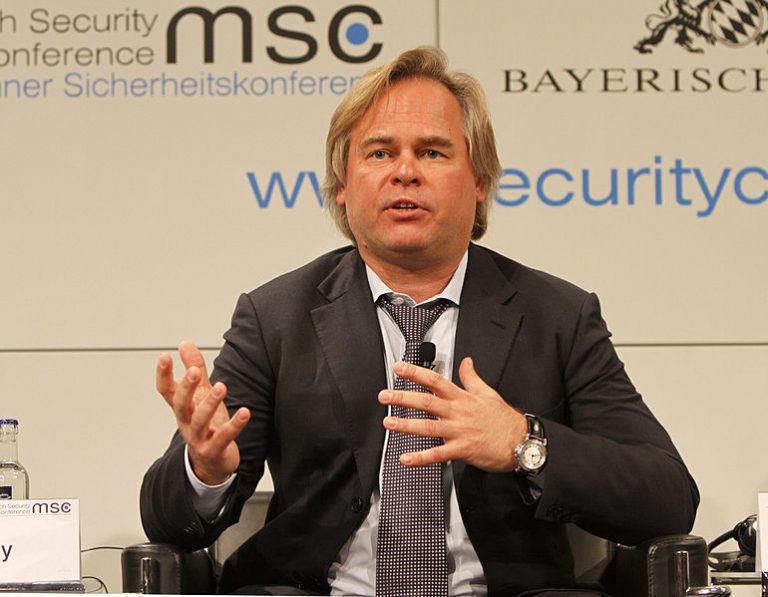 Kaspersky Labs is fighting back against a ban by the U.S. federal government earlier this year by suing the Department of Homeland Security, calling the action unconstitutional.

Complicating matters further, a release from Wikileaks Nov. 11 presented evidence that the Central Intelligence Agency created and used code that pretended to be from Kaspersky Lab while hacking people, meaning that evidence showing alleged Kaspersky-Russian hacking links could have actually been the CIA at work.

In an open letter, founder Eugene Kaspersky (pictured) said DHS “failed to provide Kaspersky Lab with adequate due process and relied primarily on subjective, non-technical public sources like uncorroborated and often anonymously sourced media reports and rumors in issuing and finalizing the Directive.”

Kaspersky added that “DHS has harmed Kaspersky Lab’s reputation and its commercial operations without any evidence of wrongdoing by the company. Therefore, it is in Kaspersky Lab’s interest to defend itself in this matter.”

The lawsuit, made under provisions of the Administrative Procedure Act, said Kasperspy seeks to uphold its “constitutional due process and other rights” that it claims the DHS violated “through unprecedented, sweeping, and retroactive debarment of Kaspersky Lab from U.S. Government information systems.”

It’s not clear when the District Court for the District of Columbia will hear the case, but a preliminary hearing is likely to occur within the next two to three months.