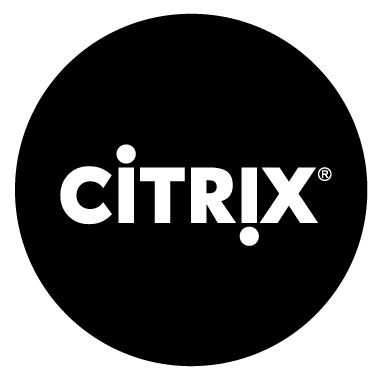 Networking equipment provider Citrix Systems Inc. has initiated a legal battle against one of its smaller upstart rivals, Avi Networks.

Citrix added that the aim of the suit was to prevent Avi Networks’ “improper conduct” and to recover damages over its wrongful use of its patented technology in its Vantage Platform. Citrix also wants to stop Avi Networks from making “further deceptive statements” and selling its infringing product without the correct licenses.

Citrix appears to have a beef with Avi Networks over its recruitment practices as well, as the smaller firm has hired a number of its former employees and executives in the last few years. This includes Avi Network’s current Chief Executive Officer Amit Pandey, who served as vice president and general manager of Mobile Solutions at Citrix from January 2013 to March 2014.

“Several other Citrix employees have left to join that company, bringing with them their knowledge of Citrix’s products and intellectual property,” Citrix complained in its filing.