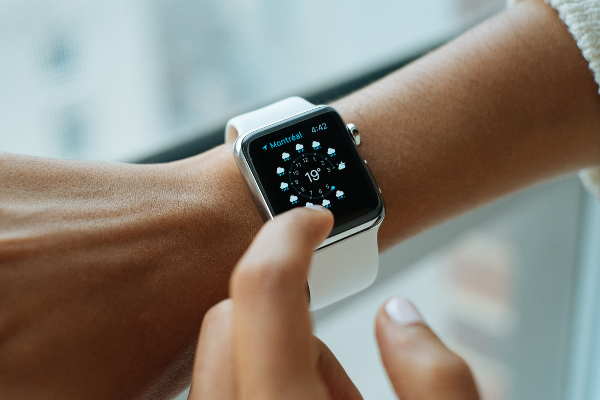 With new developer tools, Amazon is bringing Alexa to wearables

Amazon.com Inc. this morning announced a new set of development tools aimed at paving the way for Alexa to be brought to yet another major product category: wearables.

Called the Alexa Mobile Accessory Kit, the bundle is a lightweight alternative to the Device Software Development Kit that the online retailer introduced last year. Amazon said it can reduce the cost and effort required to add the voice assistant to a wearable by removing the need for manufacturers to incorporate a microphone into their designs. Instead, devices can simply connect to the Alexa App on the user’s handset via Bluetooth.

Because the heavy lifting is performed by Amazon’s application, coding requirements are reduced as well. The company said in a blog post that the new kit eliminates the “bulk” of the custom development needed until now.

As a result, manufacturers should gain the ability to bring Alexa-enabled smart watches, headphones and other wearable accessories to market considerably faster. Amazon said about a dozen device makers have already adopted the development bundle. Among them is Robert Bosch GmbH, which is “actively working” with the online retailer to enhance the kit ahead of its upcoming release into general availability.

Although partners certainly play a big role in Amazon’s plans for the wearables market, it’s not leaving everything to third parties. A Financial Times report published in September cited anonymous sources as saying that the company is working on Alexa-enabled smart glasses. The tipsters also said that Amazon was preparing to launch a smart home security camera, which proved to be true.

The company is going after multiple product categories at once. Alongside the wearable development kit, Amazon today unveiled a new reference architecture for building more sophisticated devices such as Alexa-enabled smart speakers.

The main highlight of the bundle is a signal processing chip from Intel Corp. that comes pre-equipped with several voice recognition algorithms. It’s joined by two microphone arrays modeled after those in Amazon’s Echo smart speakers. The first array is built for capturing voice commands from a specific direction, while the other is designed to pick up sound in 360 degrees.

The new kits are set to become available at an unspecified later date.