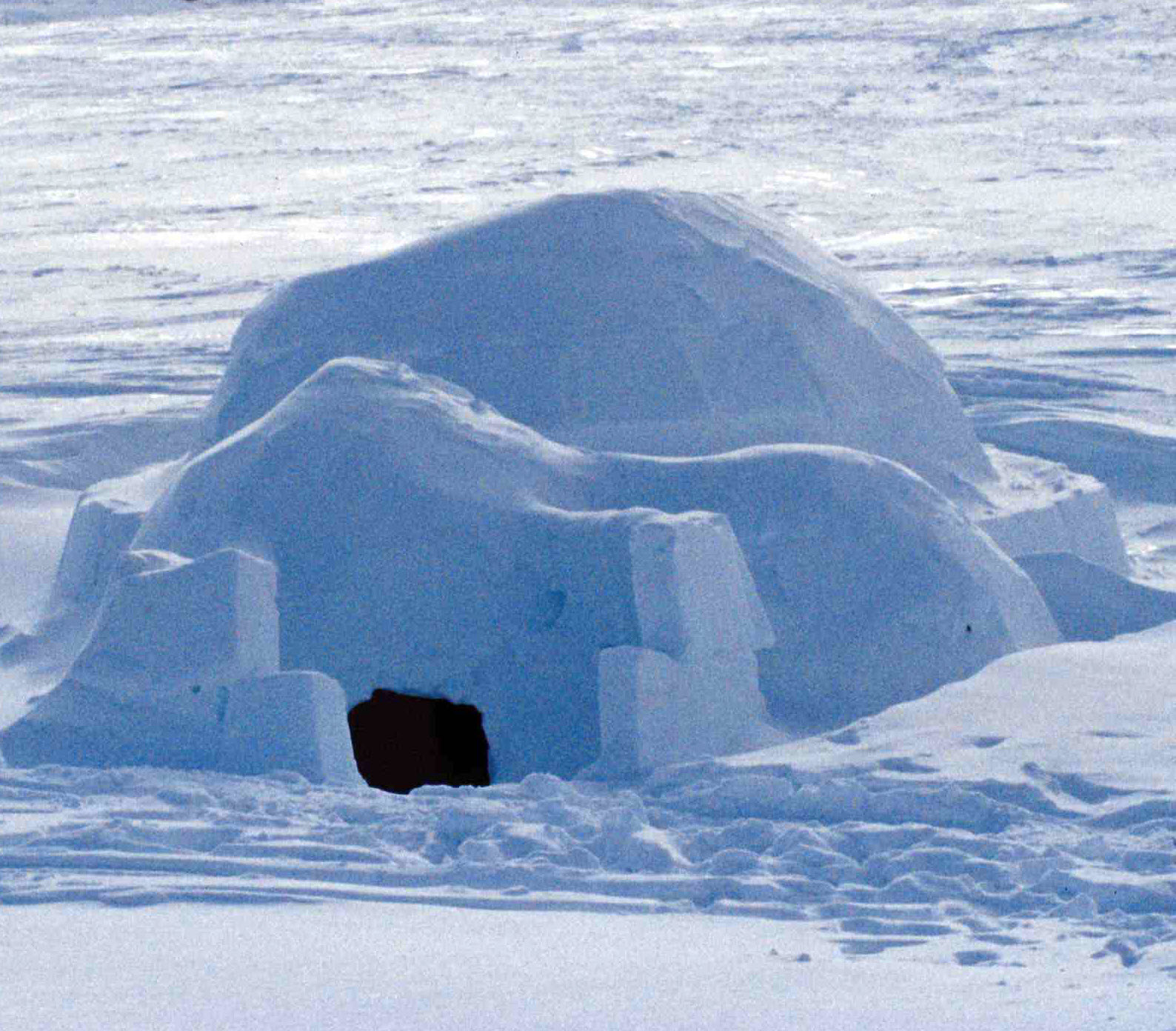 The average temperature was 9 degrees last week in Kitchener, Ontario, but the offices of Igloo Inc. were warmed by a infusion of $47 million in new funding, the closing of which was announced today.

The funding was led by Frontier Capital, a Charlotte, N.C.-based growth equity firm focused exclusively on software and tech-enabled business services companies. Igloo plans to use the cash to build its sales and marketing operations, expanding distribution channels, strengthen an existing global partnership with Microsoft and further expand in North America. The company had previously raised $9 million in two fundraising rounds, the most recent one six years ago.

Among its strengths are an open architecture and good mobile support. Founder and Chief Executive Dan Latendre, who developed the seed technology while serving as chief information officer of Canada’s Centre for International Governance Innovation, said the company aims to “disrupt the market and help businesses improve productivity and competitive advantage throughout their digital transformation journeys.”

Intranets were a fad in the early days of the commercial internet as companies tried to reshape their internal communications vehicles along the lines of web portals like Yahoo! However, the results were often difficult to use, infrequently updated and irrelevant to employees’ actual information needs.

The term “intranet” isn’t used much any more, but Igloo has successfully resuscitated the concept. The company said it grew 79 percent in the third quarter and added more than 190 customers, including the Bill & Melinda Gates Foundation and the CNN news network. Its reach now spans 80 countries.

Igloo is notable for its novel freemium sales model that gives a free perpetual license to the full software suite for up to 10 users. Subscriptions begin at $8 per user per month thereafter.

The software company isn’t actually getting all of the money. Most of Frontier’s investment will go to pay off two early investors who are cashing out their holdings at a five-fold profit, according to Toronto’s Globe and Mail. Igloo keeps about $10 million, the newspaper said.

Three Frontier executives will join Igloo’s board. The deal has some cross-border significance: It’s Frontier’s first platform investment in Canada and Igloo’s first funding from a non-Canadian source.