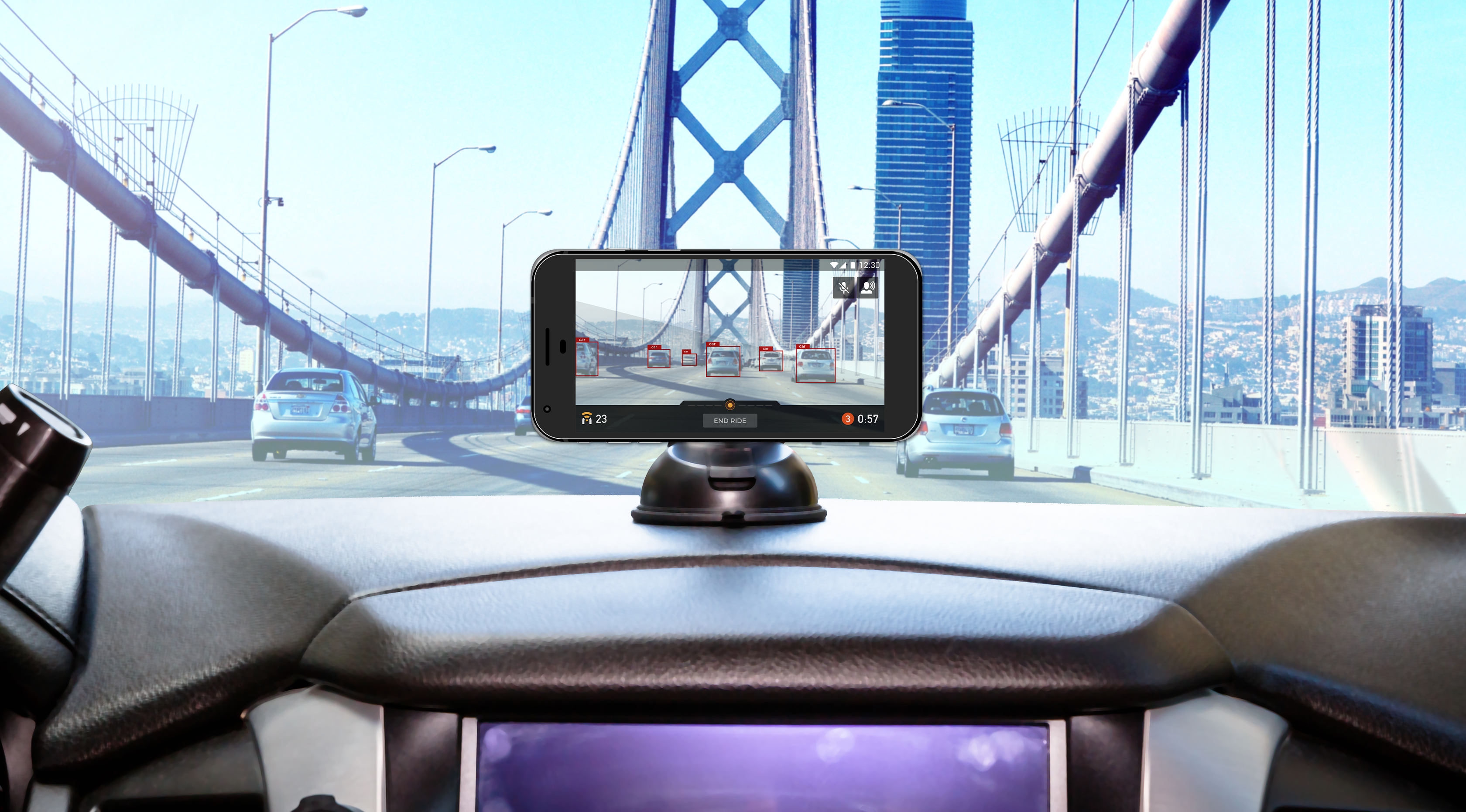 Israel-based startup Nexar believes that we don’t have to wait for the self-driving car revolution to make the roads safer with artificial intelligence. Today the company announced that it has raised $30 million in funding for its AI-powered dashcam app.

First launched in 2016, Nexar’s app turns a dash-mounted smartphone into an AI driving coach that warns drivers of any dangers ahead. The AI can recognize several types of hazards, such as stopped vehicles or hard-braking traffic. Nexar forms a network between all of the cars using its app, allowing it to share warnings for hazards that the driver can’t see.

In addition to alerting drivers about the hazard, the app also begins automatically recording the event, and it stores the video to be used for insurance claims or legal issues. The app even has a built-in collision report system that tracks additional information such as the location of the collision, the condition of the roads at the time, the speed at which the user was driving and more.

“Our primary goal has always been to use AI-based systems to make driving smarter and safer, and we’re enthusiastic about the progress we’ve made so far towards our goal of eliminating collisions on the roads,” Nexar co-founder and Chief Executive Eran Shir said in a statement. Nexar will use its new funding to expand its vehicle-to-vehicle network and form closer partnerships with insurance carriers and fleet providers.

Elan Zivotofsky, managing director and partner at Ibex Investors, added that Nexar is “transforming the way the insurance, automotive and transportation industries harness the power of road data.” As part of the funding deal, Zivotofsky will be joining Nexar’s board of directors. Nexar has also announced that it has appointed former Disney executive Yoad Shraybom as its chief financial officer, and it brought on Incapsula co-founder Marc Gaffan as its chief business officer.