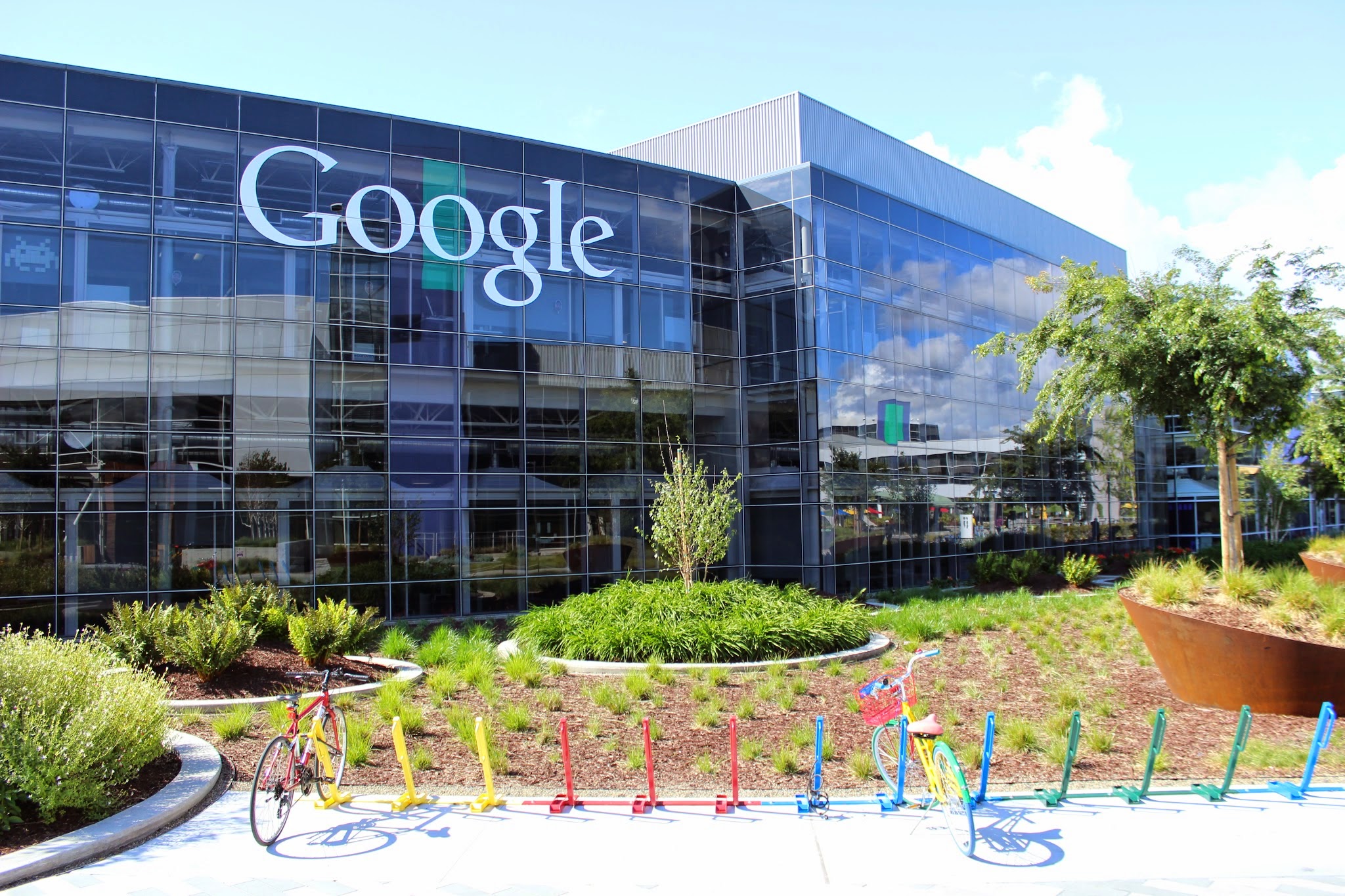 Why Google rejects half of all ‘right to be forgotten’ requests

Google LLC has received more than 2.4 million “Right to be Forgotten” requests since the EU passed the digital privacy laws in 2014, but the search giant revealed today that it has denied more than half of them.

The Right to be Forgotten laws allow EU citizens to request that search engines delist URLs that contain their personal information, and Google’s newest transparency report shows that the company has complied with about 43 percent of these requests over the last three years. Michee Smith, product lead of Google’s transparency report team, explained in a blog post today that company does not delist a URL just because someone asks.

“In deciding what to delist, search engines like Google must consider if the information in question is ‘inaccurate, inadequate, irrelevant or excessive’ — and whether there is a public interest in the information remaining available in search results,” said Smith. “Understanding how we make these types of decisions — and how people are using new rights like those granted by the European Court—is important.”

Smith said that Google has expanded the scope of its transparency reports to provide the public more insight into the company’s Right to be Forgotten process. In addition to tracking the number of requests Google receives and fulfills, the company’s reports will now also include data on who sent the requests, what type of content they wanted removed and what sort of website hosted the content. Google will also disclose the rate at which it delists URLs in different categories for each quarter.

Along with the new report, Google also published a research paper called “Three years of the Right to be Forgotten,” which analyzes the way in which EU citizens have been using the Right to be Forgotten laws. According to the paper, a third of the requests Google has received were for social media and directory services that contained personal information. The second biggest category of requests were for news outlets and government websites, and Google noted that most of these requests dealt with the individual’s legal history. Google has submitted its research paper to the Privacy Enhancing Technologies Symposium for peer review.

Smith said that Google hopes its transparency reports and research paper “will help inform the ongoing discussion about the interplay between the right to privacy and the right to access lawful information online.”

Like many search and social media companies, Google has made it no secret that it does not like the EU’s Right to be Forgotten laws. The company initially resisted the EU’s efforts to expand the laws to include all of Google’s sites, and Google condemned the EU’s suggestion in 2015 that the removed URLs should be delisted outside of Europe as well.

A Google spokesperson said at the time that the company had been working to comply with the laws. But the spokesperson added that “we respectfully disagree with the idea that a single national data protection authority should determine which webpages people in other countries can access via search engines.”