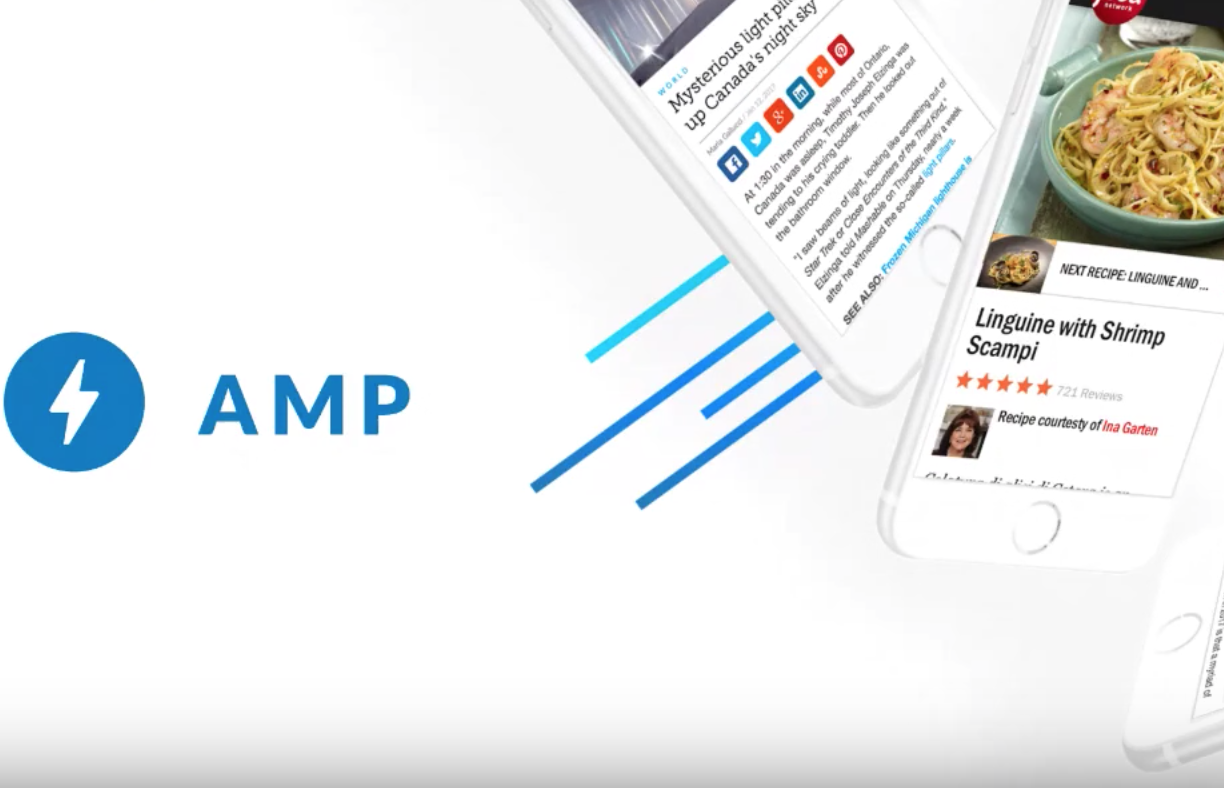 Google LLC wants to remake the mobile web in its image. The company announced today that it’s launching a project to set new web standards based on the technology behind its fast-loading Accelerated Mobile Pages framework.

AMP is Google’s open-source web publishing technology, which the company says “enables the creation of websites and ads that are consistently fast, beautiful and high-performing across devices and distribution platforms.” Malte Ubl, tech lead for the AMP Project, announced in a blog post today that Google wants to share the lessons it has learned from AMP with the rest of the mobile web.

“We’ve long believed that the goal of a user-first web can be built in many ways, but, until we began working on AMP, knowing exactly what that meant and how it could be verified was a challenge,” said Ubl. “Based on what we learned from AMP, we now feel ready to take the next step and work to support more instant-loading content not based on AMP technology in areas of Google Search designed for this, like the Top Stories carousel.”

Ubl said that Google has already started working on several standardization projects with the World Wide Web Consortium’s Web Platform Incubator Community Group. He explained that the company’s ultimate goal is to open up some of its powerful search and web features to “AMP-like content” that meets certain requirements and implements the new standards.

This move may appease some of AMP’s critics who have accused Google of using the framework to strong-arm websites into using its technology. In January, a group of web developers said in an open letter to Google that it’s “deeply concerned” about AMP, which according to the developers “keeps users within Google’s domain and diverts traffic away from other websites for the benefit of Google.”

“Search engines are in a powerful position to wield influence to solve this problem,” the letter said. “However, Google has chosen to create a premium position at the top of their search results (for articles) and a ‘lightning’ icon (for all types of content), which are only accessible to publishers that use a Google-controlled technology, served by Google from their infrastructure, on a Google URL, and placed within a Google controlled user experience.”

Ubl explained in his post that many of these features rely on AMP’s embeddability features, and he added that the features will only launch for non-AMP pages “if results are positive for users.”