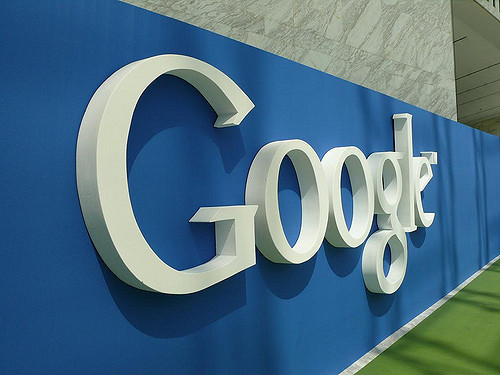 Google gets into multiplayer game server hosting with Agones project

Google LLC is getting into multiplayer game server hosting with a new open-source project called “Agones” that’s based on the Kubernetes container orchestration platform.

The internet giant said it’s teaming up with French games publisher Ubisoft Entertainment SA on the project, which it describes as a “batteries-included, open-source, dedicated game server hosting and scaling project built on top of Kubernetes.” Kubernetes is open-source software developed originally by Google that manages software containers, which in turn allow applications to run unchanged on different computer environments.

Google reckons its new project should be helpful, because currently most video game designers are forced to write their own proprietary software to scale up game servers. Of course, this is very difficult, time-consuming and expensive to do, Google developer advocate Mark Mandel wrote in a blog post.

Mandel explained in his post that game servers are very complex beasts, requiring a game server manager that connects to matchmaker service in order to group players with opponents of a similar skill level to ensure a balanced contest.

“Dedicated game servers also need a direct connection to a running game server process’ hosting IP and port, rather than relying on load balancers,” Mandel wrote. “These fast-paced games are extremely sensitive to latency, which a load balancer only adds more of. Also, because all the players connected to a single game server share the in-memory game simulation state at the same time, it’s just easier to connect them to the same machine.”

The open-source Agones project strips away much of this complexity because it provides Kubernetes with native abilities to create, run, manage and scale dedicated game server processes directly within Kubernetes clusters. Developers can use familiar Kubernetes tools and application programming interfaces to do this, and can also use the Kubernetes API to connect their matchmaking service with Agones directly.

“Our goal is to continually find new ways to provide the highest-quality, most seamless services to our players so that they can focus on their games,” said Carl Dionne, development director of the Online Technology Group at Ubisoft.

The Agones project is still very much a nascent one, but those who’re willing to give it a try can download the v0.1 alpha release from GitHub.