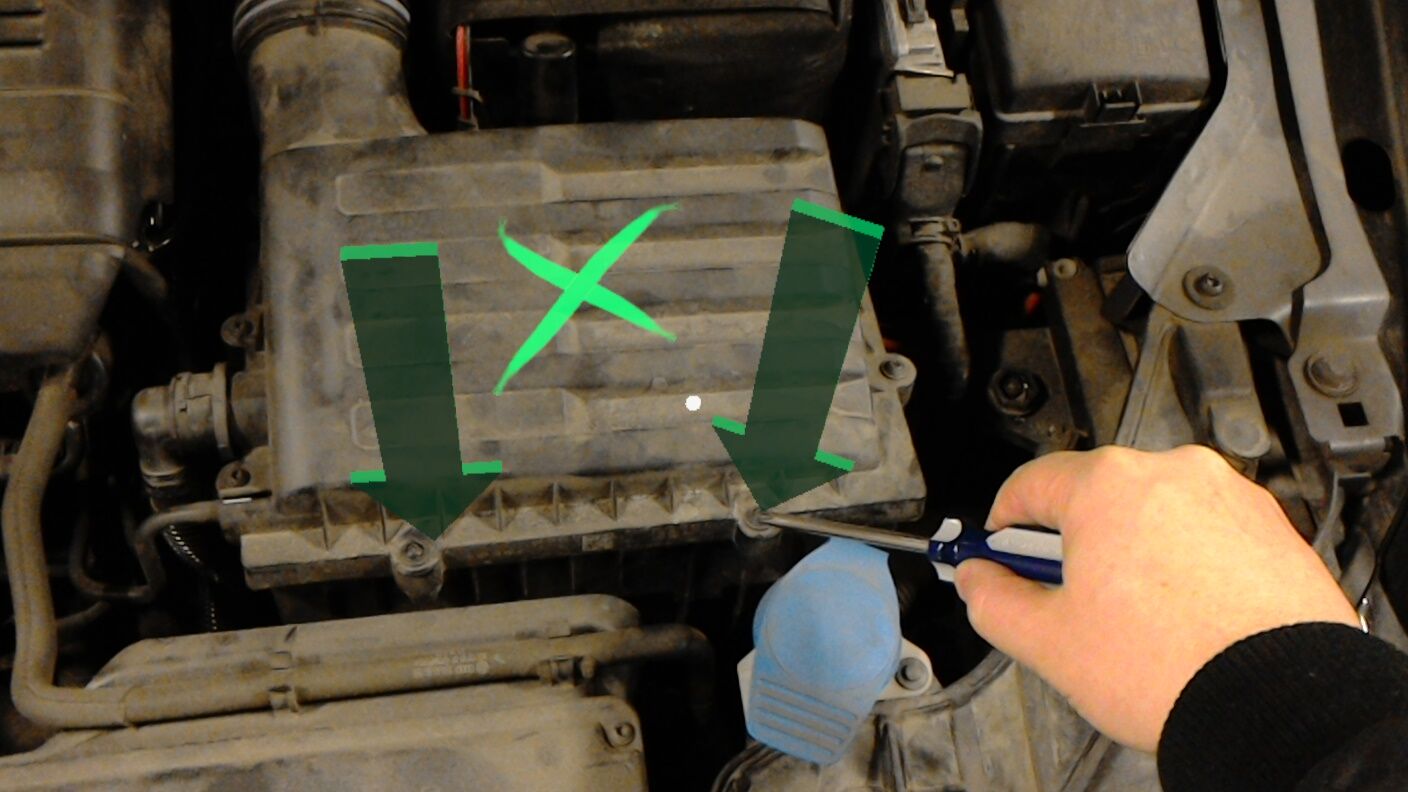 According to the company, this makes Remote AR as platform-agnostic as AR gets, allowing the Remote AR software to run on a multitude of mobile devices – running Android, iOS or Windows — as well as selected AR glasses and mixed-reality goggles.

Scope AR worked hand-in-hand with Google to build Remote AR app so that it will be compatible with all ARCore-enabled devices, which includes over 100 million Android smartphones.

“Augmented reality is continuing to gain interest within enterprise organizations across a variety of applications as a result of its unique ability to deliver on-demand knowledge sharing between a remote user and expert,” said Scott Montgomerie, chief executive of Scope AR.

The Remote AR app allows a remote helper to assist someone else in the field who has a mobile device with a camera and a screen. Normally this will be a smartphone the user probably already has. The onsite technician can point the device at what needs to be discussed and the app allows the support expert to draw on the screen while speaking in order to provide animations and graphics that will appear to be attached to objects in the world.

“I think most people agree that enterprise is where AR will provide the most value, the soonest,” Montgomerie told SiliconANGLE. “And we focus on the two main use cases where AR will have the most impact: collaboration and automated instructions or training. A 2-D screen really isn’t the most intuitive way to interact with data when we could use 3-D graphics in the way we evolved, with our hands and our eyes.”

In the example video (above), Remote AR is shown being used by a support person behind a desk to talk to someone who wants to repair his vehicle himself. The support mechanic uses the app to draw directly on the vehicle and place arrows that “attach” themselves in three dimensions that identify battery, hoses and other parts. When looking at the side of the car, to discuss the tires and lug-nuts, the app correctly attaches hand-drawn lines to the vertical side of the car as well.

Montgomerie said that without AR assistance, trying to provide expert analysis to a technician in the field can be a frustrating experience. “It’s like looking at a wire harness with an expert behind you, but they can only use their voice. ‘Move that wire. Not that one, the other wire. To your left… No, my left.’” Montgomerie said, explaining a situation that would be fraught with a certain level of error. “With our technology, an expert can provide instructions in three dimensions and really free up some of the communication.”

This is an empowering effect of augmented reality for connecting support and field workers. Someone in the field essentially can give a “window” into a remote workspace, the remote car garage, that gives the support expert a much better idea of what is being looked at and also allows more accurate communication.

Montgomerie said Scope AR’s strategy has been to be as platform-agnostic as possible so that the software can run on almost anything workers would have access to. The addition of ARCore and ARKit opens up a lot of devices, but the company has also prepared for future wearable AR head mounted displays, such as Microsoft HoloLens and the ODG R-7 smartglasses.

“A lot of service field workers do want a hands-free display,” Montgomerie said. “Holding up your phone while climbing up a pole is not the way to go.”

Remote AR is now available for Android and iOS devices as well as ODG R-7 glasses and added support for Windows HoloLens in December. Further details on Remote AR are available on Scope AR’s website, including products, access and other professional services such as augmented reality solutions for industrial and enterprise environments.